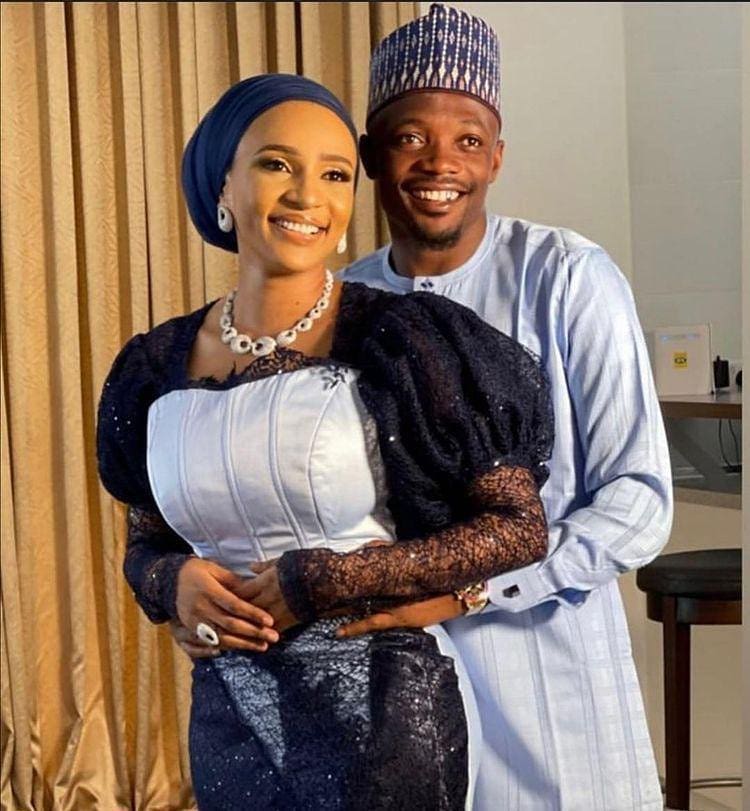 According to InsideArewa, the 28-year-old got married in a secret ceremony on Saturday, July 10, 2021.

It would be recalled that Ahmed Musa’s marriage with his first wife, Jamila, ended in 2017 and it wasn’t too long before he took another wife, Juliet, that same year.

Musa and Juliet have been together ever since then and his recent marriage to Mariam now officially makes her his second wife.

Ahmed Musa is currently playing for Nigeria club side Kano Pillars after his Al Nassr ended, a move that was applauded by football lovers.