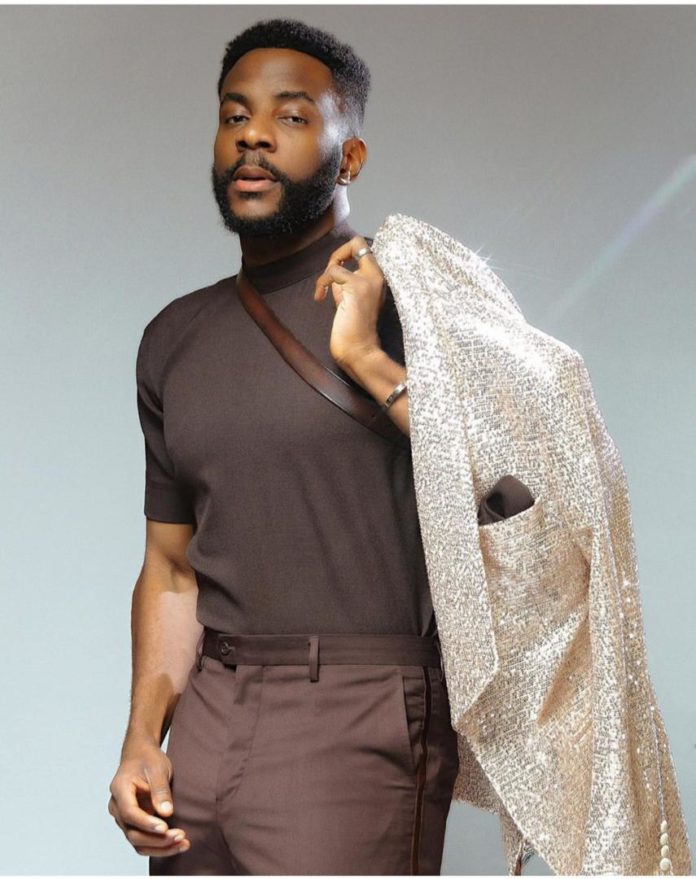 Media Personality and Host of the most popular reality TV Show in Africa at the moment, Ebuka Obi-Uchendu during his interview with Beat FM some days ago revealed why the show didn’t show explicit content.

The TV host made this statement during an interview with Beat FM while defending claims by fans that BBNaija shows the viewers what the organization wants them to see.

He also refuted speculations that he had any grouse against Erica.

He said, “I like Erica; I really like Erica, which is also funny because people thought that I hated her. She gave us good content; she and Kiddwaya. (watch the video here).

“First things first, we live in a country that has regulations. We all know about the NBC; there are certain things we can never show whether we like it or not. I always say that the show would be a different show if it was not a Nigerian show or if it was not in Nigeria because of the kind of things that we cannot show. Those things are not in our call; it is just legal issues.

“A lot of these things happened under the sheets; so, we do not know what is happening. We are not going to send a ninja to remove the sheet so that we can get a good shot.

“People say we showed some things that made Erica and Kiddwaya look bad and I ask how? How did we make them look bad? Everything that has been revealed on the reunion show is actually on air. It just so happened that people decided to assume what they assumed.”