Home Celebrity Net Worth and Biography Beverly Tlhako Net Worth, Biography and Career (2021) 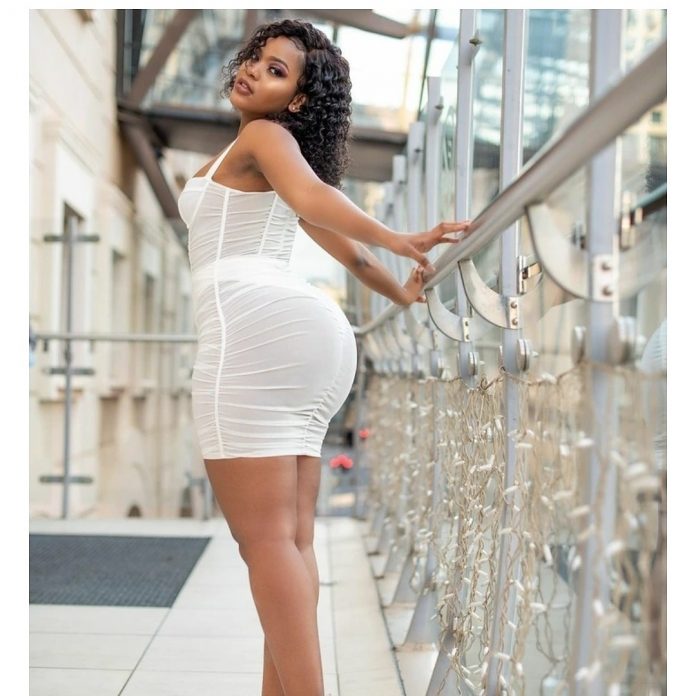 Beverly Tlhako Net Worth has become one of the most asked questions on social media ever since she was mistaken for 21-year-old Chidinma Adaora Ojukwu.

The South African has caught the eye of Nigerians who continue to ask questions about the beautiful screen diva.

This article will shed light on Beverly Tlhako’s net worth, biography, controversies, and relationship.

Beverly Tlhako is a South African model, brand influencer, and video vixen. She is ranked as one of the best in the country due to her beauty, consistency, and hard work. She is the CEO of the shopping and retail store, Beverly Luxury. 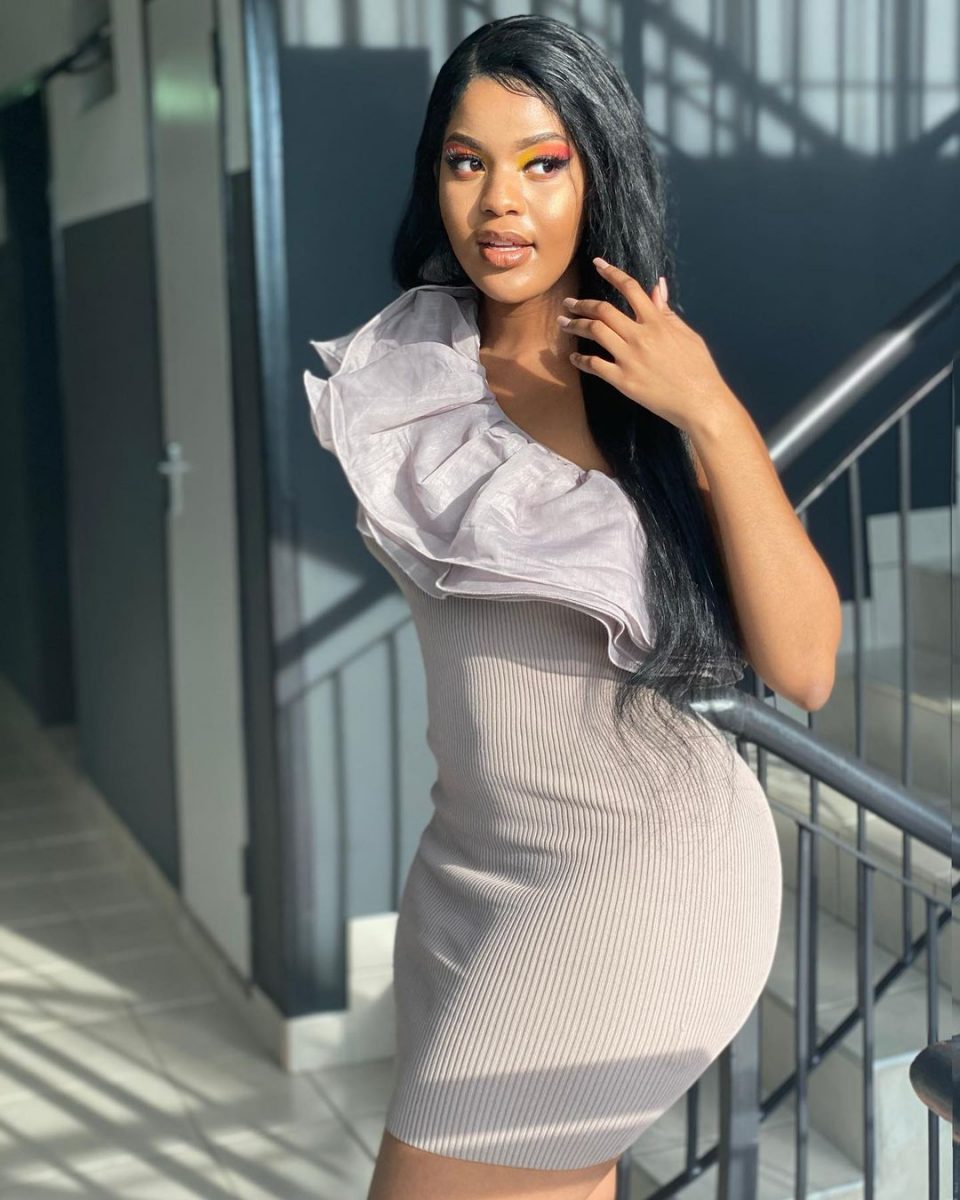 The beautiful model and entrepreneur are currently 20-year-old.

Details about her educational background are sketchy at this moment but she reportedly had her studies in South Africa.

Top personalities in the entertainment industry have become famous for going under the knife to enhance some parts of their body.

Beverly Tlhako is also guilty of this as she has undergone surgery to enhance her backside.
She has been consistent in showing off this backside to her thousands of fans on social media.

Beverly’s latest pics can be found on her Instagram page, which is updates frequently to keep her fans glued to her page.

Beverly Tlhako’s current Boyfriend is Chris Vegas a music promoter, she has also dated the famous DJ Maphorisa in the past.

In 2020, a teenager whose name is Cyan Boujee exposed how her friend, Beverly Tlhako was going out with DJ Maphorisa by sharing a screenshot. DJ Maphorisa was double dating the two teenagers who are friends.

Responding to the claims that Boujee is dating DJ Maphorisa, Beverly Tlhako slammed Boujee and labeled her a “clout chaser” and according to her, she is just a crush on Maphorisa and nothing more.

The talented model has been able to build a reputable fan base on all social media platforms. Beverly Tlhako currently boasts 369,000 followers on her official Instagram account.

A viral video of Beverly Tlhako, who is the CEO of the shopping and retail store, Beverly Luxury, was posted on Facebook to claim the identity of Chidinma.

However, things were rectified as Nigerians got to know that Beverly is not Chidinma as claimed by some fans.

Check out Toolz & her man Tunde step out in style(Photos)

Johnson Olumide - February 17, 2020 0
Toolz and her fiancee Tunde Demurun stepped out  in style for Tunji Lana's photography exhibition at Terra Kulture,Lagos. so lovely people. waiting for them to tie...

If you don’t like me, you’re bad vibes – Simi flaunts major cleavages rocking...

Johnson Olumide - April 14, 2021 0
Nigerian Singer and new mum, Simi shows off major cleavages as she flaunts her post-birth photos in an Ankara Jumpsuit, while also letting you...

Johnson Olumide - June 10, 2021 0
Freedom, at last, is the best words to describe the feeling of a Hushpuppi's friend who was arrested along with the Instagram celebrity, as...

Violette - September 29, 2021 0
All eyes were on Chioma Avril as she stepped out in style for the wedding ceremony of Instagram comedian, Emmanuel Iwueke also known as...