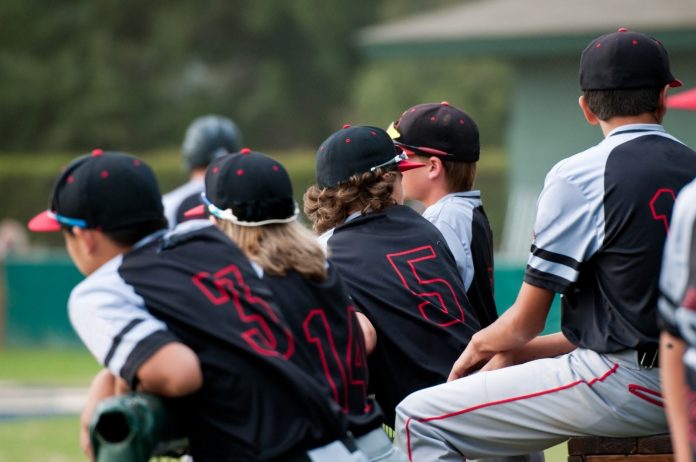 Major League Baseball is fading away. But Little League is here to stay. Nearly 15 million children played baseball at least 13 times in 2018.

One reason why Little League is so popular is the competitive nature of Little League baseball teams. Many different teams play against each other, letting children learn essential skills. But it can be hard to understand how teams work.

Answer these questions and your child can navigate through Little League in no time. Here is your quick guide.

Teams are the smallest units for Little League. All teams have a coach and assistants, namely parents who volunteer their time.

In general, a team will be comprised of a dozen Little League players who live close to each other. But a team may have players from several different neighborhoods.

A league can have dozens of teams, though most have around a dozen. Most leagues are comprised of teams from the same city or metropolitan area. They can crossover with other leagues to create state or regional champions.

Leagues can get organized into districts. A District Administrator oversees the affairs of the district and sees that players are adhering to rules.

The Tee-Ball program is Little League’s entry-level division. Children aged 4 to 7 can play in the program.

As the name suggests, players participate in tee-ball instead of baseball. They use modified Little League baseball bats to hit a ball off of a tee and then run to bases. The average team contains seven to ten players with one practice and game per week.

A Little Leaguer must play one season of tee-ball before moving onto another division. Local officials evaluate the player to make sure they are ready.

Minor League is for children aged 5 to 11. If a local league has a lot of very young players, it can be a Coach Pitch division. This means that coaches will pitch the ball underhand to the players.

If a local league contains older players, it can be a Player Pitch division. This allows players to toss balls to each other.

Little League baseball field dimensions at the Minor League level are small. The diamond is 60 feet long while the distance between pitcher and batter is 46 feet.

The Major Division is for children aged 9 to 12. Local leagues may limit their participants to older players, but some leagues allow talented younger players to move up.

The Major Division is where tournaments become important. League officials may make an all-star team out of their best players and send them to the International Tournament. They can also go to the Little League Baseball World Series.

The Intermediate Division is for 12- and 13-year-olds. It is for players who can go beyond the Major Division but need support for the Junior Division.

The pitching distance is 50 feet, and bases are spread 70 feet apart. Players learn about Junior League rules like stealing bases. Competent Major Division players can play in the Intermediate Division as well.

Children aged 12 to 14 can participate in the Junior Division. Players perform on a convention baseball diamond that is 90 feet long. The pitcher is 60.5 feet away from the batter, requiring skilled throwing.

As with the Major Division, local leagues can decide to field an all-star team for the World Series. They can also host their own tournaments within their ranks.

Children aged 13 to 16 can play in the Senior Division. Like the Junior Division, it uses a standard 90-foot baseball diamond. The Senior Division gets the most press attention, serving as the pinnacle of the Little League World Series.

The United States contains eight regions of Little League teams. They include the New England, Great Lakes, and Mid-Atlantic regions. Alaska belongs to the Northwest region, while Hawaii belongs to the West.

Teams compete in regional tournaments in order to determine who will play in the World Series. Each region gets to offer its two best teams for the national competition.

Little League also has several international regions. Australia, Canada, Mexico, and Japan have their own regions. Europe and Africa share one, while Asia-Pacific, Latin America, and the Caribbean have theirs.

What You Should Know About Little League

Little League baseball teams can be a little complicated. Roughly one dozen players play on a particular team. One dozen teams get organized into leagues, and one dozen leagues form a district.

Very young children start with tee-ball. The older they get, the more competitive the divisions become. Players start using traditional equipment and baseball diamonds at the Junior Division level.

America has eight separate regions. But there are international regions that offer teams that compete against Americans.

Baseball is just one sport that your child can play. Find out more by following our coverage.