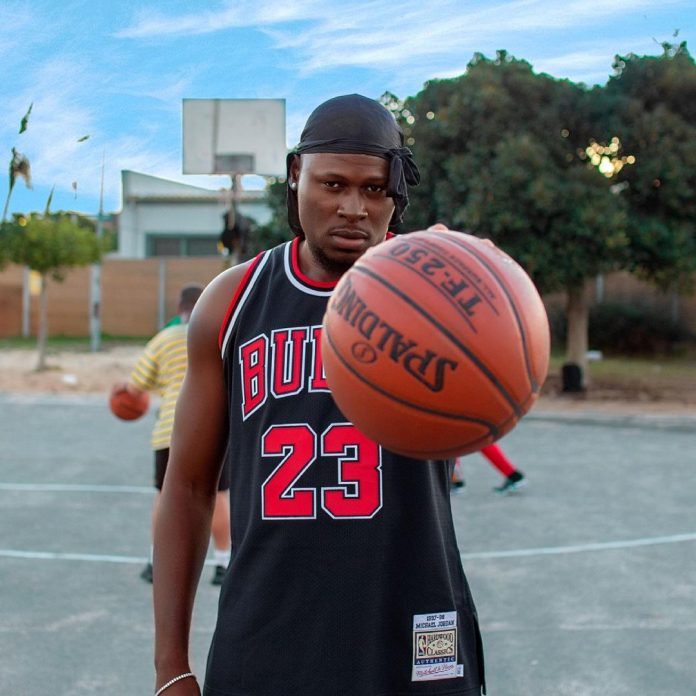 One of the exciting prospects in the ongoing Big Brother Naija Reality Show is Niyi, whose real name is Adeniyi Lawal.

Niyi is a 33-year-old computer engineer from Oyo State. Though he was once in the running to be a professional basketball player, that ambition was quickly quashed when he sustained an injury, leading to sciatica.

With a sense of Dennis Rodman about him, he still loves to play basketball and work out, and is adventurous when it comes to a new food, and enjoys both eating and cooking it.

He is also an avid reader, an aspiring writer, and is fond of playing board games and card games – he even has a gaming license.

A husband and father, Niyi describe himself as “optimistic, spontaneous and adventurous”, while others describe him as being energetic.

Niyi Lawal currently has over 17,000 followers on his official Instagram page and is yet to be verified. you can follow him below.

BBNaija season 6 housemate, Niyi who is currently the only married man in the house reveals how and where he met his wife, Bella who is a Jew by religion.

According to the Computer Engineer, he met her in a mall where he normally gets his skincare products and had a casual conversation with her.

READ ALSO
#BBNaija: Khafi prays her brother's killer are bought to book on her birthday 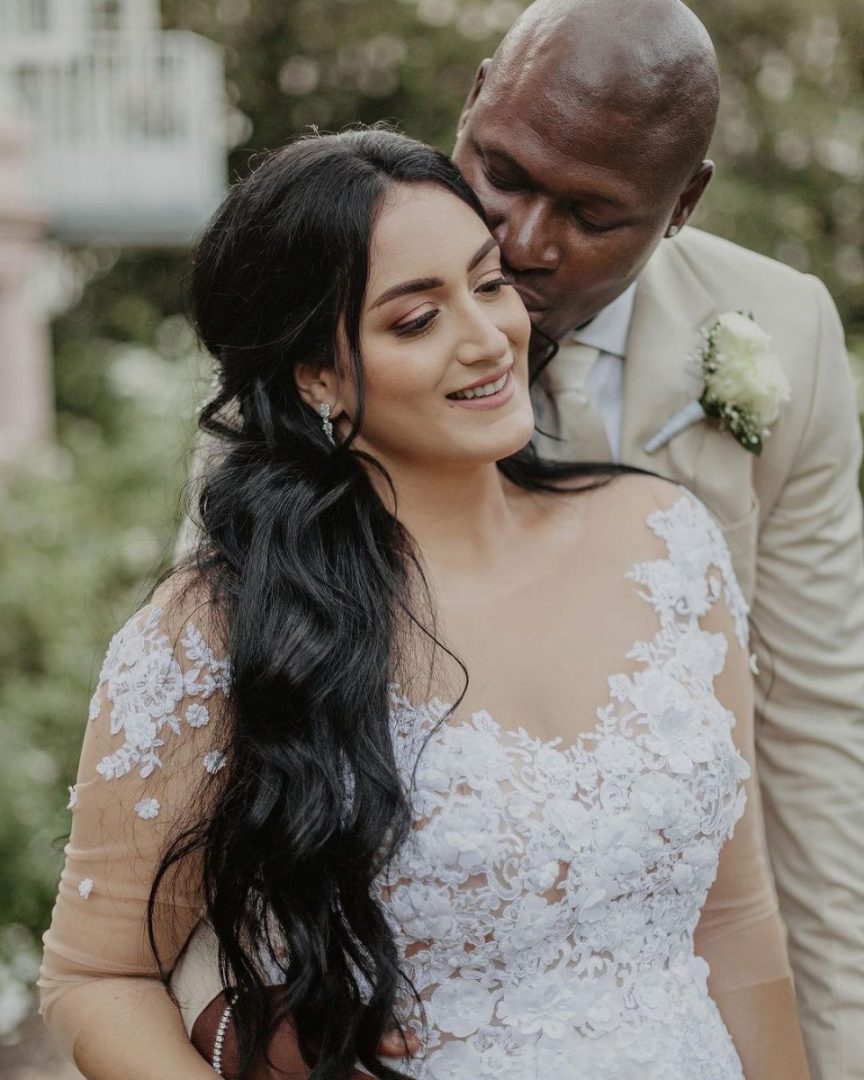 He also revealed that 3 weeks into the relationship she got pregnant and he was confused on whether she had to keep it or not.

He disclosed that he eventually decided to keep it and then that was when he made up his mind to spend the rest of his life with her.

#BBNaija: “If you didn’t come to this house, I would have made a voluntary exit” — Saga tells Nini (Video)

Johnson Olumide - July 7, 2019 0
Its a Brand New Day, New Month, New Inspiration and its a Month of perfection..  This Month the lord will perfect all that concerneth you in  Jesus Name. READ...

Adedokun Moses - July 4, 2021 0
This past few day has not been rosy for multiple award-winning singer and songwriter Davido who lost his personal assistant Obama DMW to the...

#BBNaija I like what Teddy A did – Tayo Faniran

Johnson Olumide - March 8, 2018 0
Former Big Brother Africa contestant Tayo Faniran has reacted to the rending video of Bam Bam and Teddy A having sex. According to Faniran, he...

Violette - April 30, 2020 0
Not sure if there is a single soul who hasn't been affected by the current Coronavirus pandemic that broke out fiercely early this year...