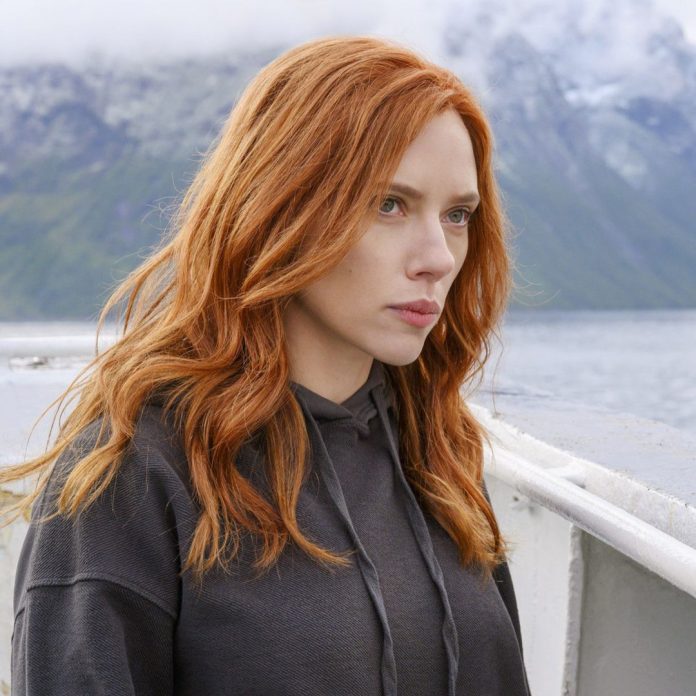 American actress Scarlett Johansson is suing Disney over Black Widow’s streaming release, claiming that the decision to debut the film simultaneously in theaters and on Disney+ breached her contract in order to attract subscribers. 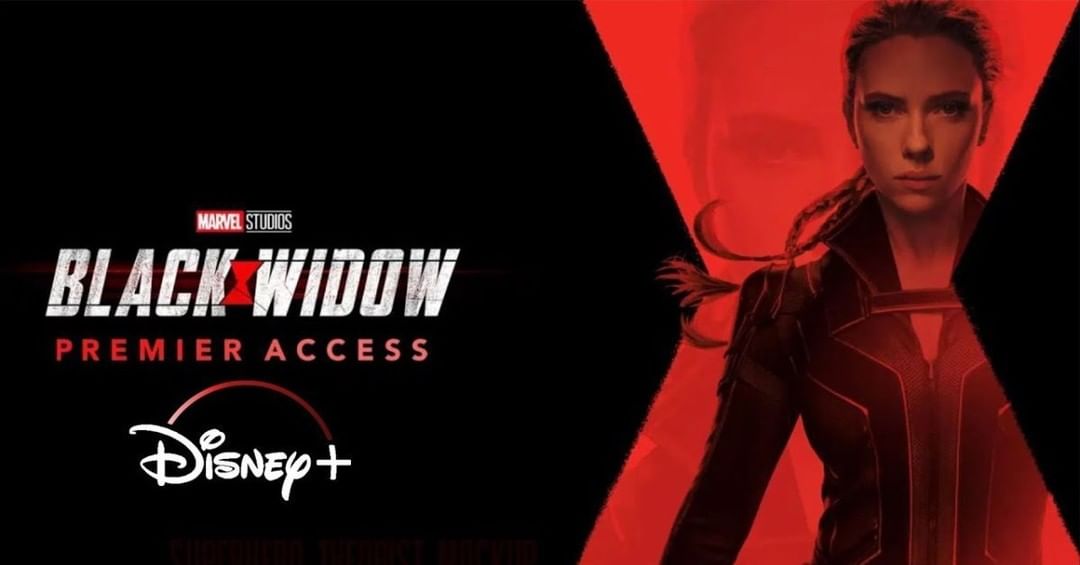 John Berlinski, Johansson’s attorney, wrote in a statement to V.F. that Disney is “releasing films like Black Widow directly onto Disney+ to increase subscribers and thereby boost the company’s stock price—and that it’s hiding behind COVID-19 as a pretext to do so.”

The suit goes on to allege that Johansson gave both Disney and Marvel the opportunity to make good on their initial contract, but that the studios “largely ignored Ms. Johansson, essentially forcing her to file this action.”

Disney has since called her suit “sad and distressing.”

“There is no merit whatsoever to this filing,” Disney said in an unusually fiery statement.

“The lawsuit is especially sad and distressing in its callous disregard for the horrific and prolonged global effects of the COVID-19 pandemic.”

The company went on to state that the star has already received $20 million for her work and argued that “the release of ‘Black Widow’ on Disney+ with Premier Access has significantly enhanced her ability to earn additional compensation on top of the $20M she has received to date.”

Disney did not provide any information about whether or not Johansson’s pact was renegotiated so that she could share in streaming rental revenue.

In March, Disney announced that “Black Widow” and several of its 2021 films such as “Cruella” and “Jungle Cruise” would premiere on the studio’s subscription-based streaming service at the same time they hit theaters.