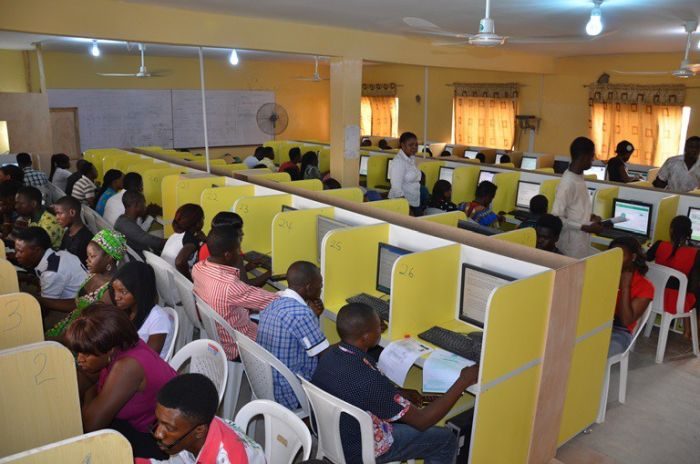 The Senate has commenced the process of amending the establishment Act of the Joint Admissions and Matriculation Board (JAMB), with a particular interest in the age of candidates participating in Unified Tertiary Matriculation Examination (UTME).

The lawmakers suggested in the new amendment that 18 years should be set as age for any candidate that will like to participate in UTME henceforth, as against the practice of candidates participating in the exercise as early as 14 years.

Vice-Chairman, Senate Committee on Basic Education, Senator Akon Eyakenyi, disclosed the information on Monday when she led other Committee members on an oversight visit to JAMB headquarters in Abuja.

“We have the responsibilities of making laws and legislate. We have identified two major areas that we need to go into the process of amending the act establishing JAMB. That’s the area of support we will give,” she said.

The Committee insisted that candidates should neither sit nor be admitted into the university below the age of 18, as age has a lot to do with learning ability.

Still, on news regarding tertiary education in Nigeria, The University of Lagos (UNILAG), via its DSA (Dean of Student Affairs) moments ago confirmed that there are currently Positive cases of COVID-19 within the school premises, and those affected so far are some of its staff members and students. (See the list of those affected).