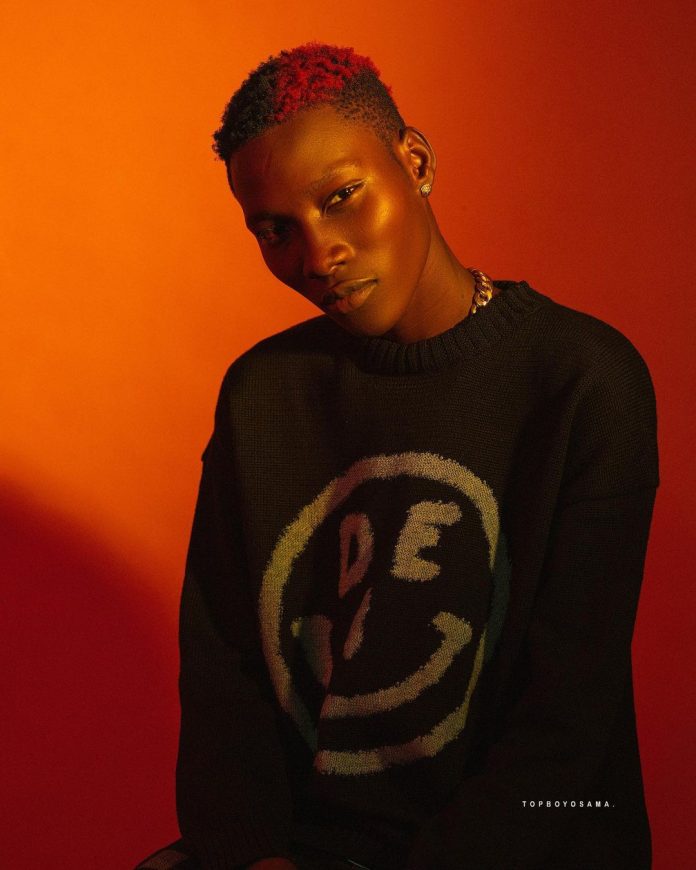 Zinoleesky net Worth has continued to raise eyebrows on social media as the talented singer has been able to keep his consistency despite the high numbers of talented stars in the music industry. 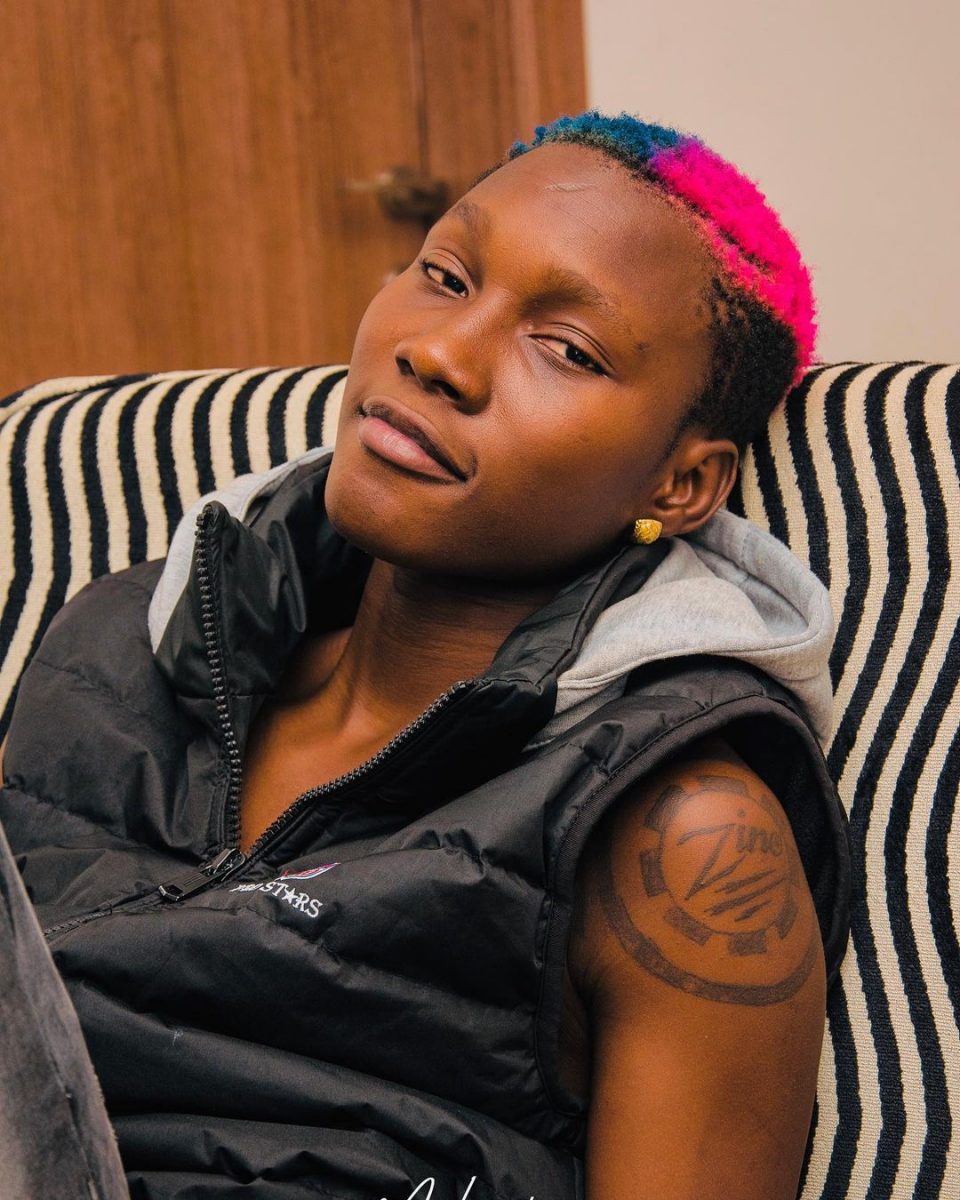 Oniyide Azeez popularly known as Zinoleesky is a Nigerian, Lagos-based fast-rising artist who has been able to pave a way for himself in a music industry filled with multiple talents.

The talented singer grew up in Agege, an area in Lagos State that has become popular for breeding talented artists.

Oniyide Azeez was born on November 25, 1995. The talented singer is currently 25-years-old and will be 26 later this year.

He was signed into the record label alongside other three Yoruba singers, Mohbad, Cblack, and Fabian on December 30, 2019.

Zinoleesky has melt fans with some hit songs as well as collaboration with top stars in the music industry. 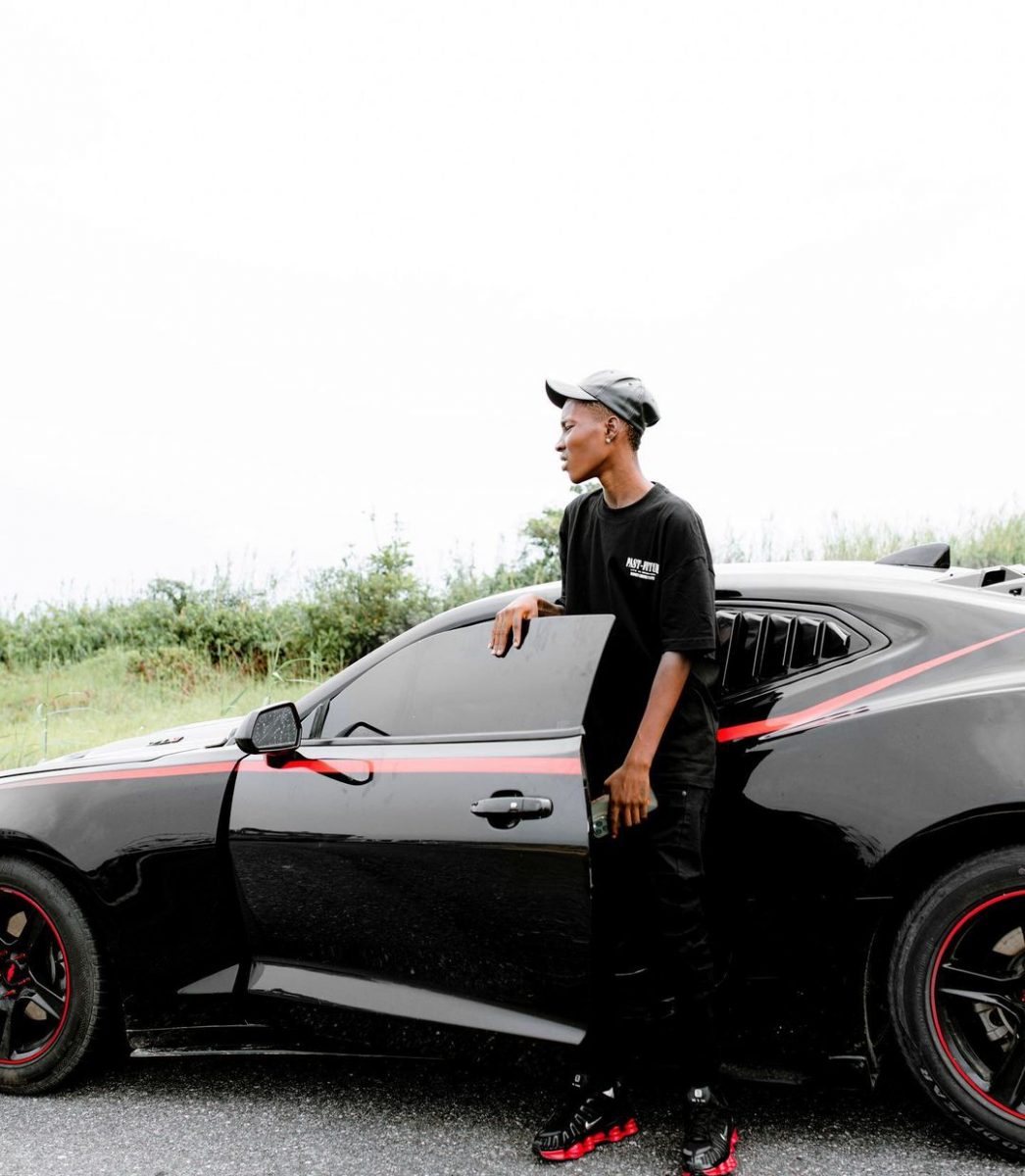 Social Media has become a great tool for entertainers across the globe, and he has ensured that he build a reputable fan base through the usage of Instagram, currently boasts of over 1 Million followers on his official Instagram page.

According to Forbes, Zinoleesky is currently among the richest and the most influential artist in Nigeria with an estimated net worth of $200,000 dollars as of 2022, making him one of the richest musicians in Nigeria. His major source of wealth comes from the digital sales, streaming of his songs, Youtube music videos, and performing at major soldout shows in Nigeria and Abroad.