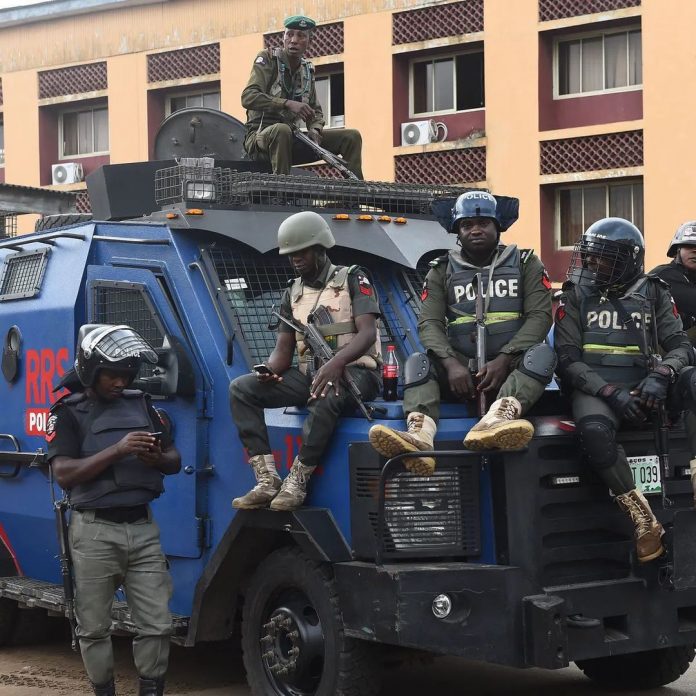 The Federal Government has approved budget allocation of N4 billion to fuel police vehicles.
This was confirmed by the Minister of Police Affairs, Muhammad Dingyadi in a statement released on Tuesday, by the Ministry’s Head of Press and Public Relations, Bolaji Kazeem.

In a paper titled, “Strategic Leadership Development: The Role of the Ministry of Police Affairs”, presented to Strategic Leadership and Command Course 3/2021 participants of the National Institute of Police Studies, the Minister talked about the approved amount covering expenditure on fuel supply to police commands in the 36 states of the federation and the Federal Capital Territory (FCT).

READ ALSO
Meet the ‘highest-paid sex worker’ in the U.S

Mr Dingyadi while thanking the president confirmed this is the first time such amount of money would be allocated and approved for the supply of fuel in police vehicles used in all 36 states of the country, including the Federal Capital Territory.

The minister also pledged the commitment of the ministry to prioritize the training and development of police officers.

Violette - December 23, 2019 0
Pastor Leke Adeboye has stated via a post on his Twitter handle what a lady went through while trying to take his picture at...

Johnson Olumide - May 11, 2018 0
The love betwee this two love birds seems to only take an official break as normal service had finally resumed despite been apart over...

Violette - July 1, 2020 0
One of the best days on earth is ones birthday. And it is celebrated without apologies. And this is the same with the on screen...

Cardi B calls for Donald Trump to be jailed following U.S. Capitol invasion

Violette - January 8, 2021 0
American rapper and singer Cardi B has called on authorities to arrest and jail Donald Trump following the attack on U S Capitol building...