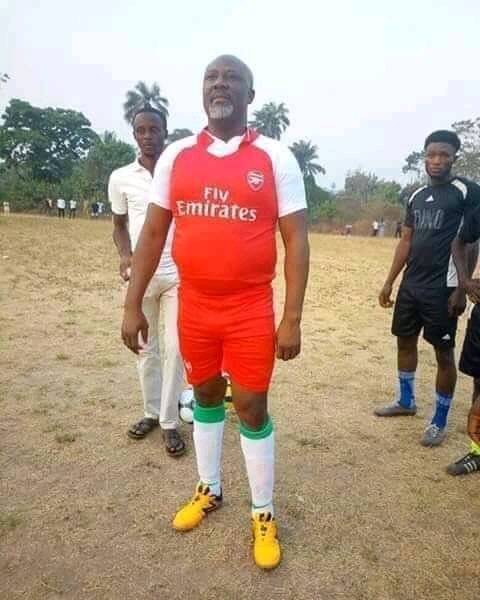 Fans of English football club, Arsenal, would be railing at the moment as the club owners continue to be silent on any big signing this transfer window which would close in a couple of days.

But not to worry as Nigerian Senator Dino Melaye announced via his social media page that Arsenal Football club does have Hope as they signed a new global striker which happens to be the senator himself.

On the entertainment scene, BBnaija housemate JMK joined Angel to dance explicitly in front of the male housemates, which lead to a lot of reactions on social media after JMK finally showed off her Backside during the Jacuzzi Party (watch Video here).

While early this morning, Boma was caught on camera aggressively fing*ring female housemate, Angel in her bed last night. (watch the video here).

Hope for Arsenal as they sign a new global striker. pic.twitter.com/ExEPMZWCrU 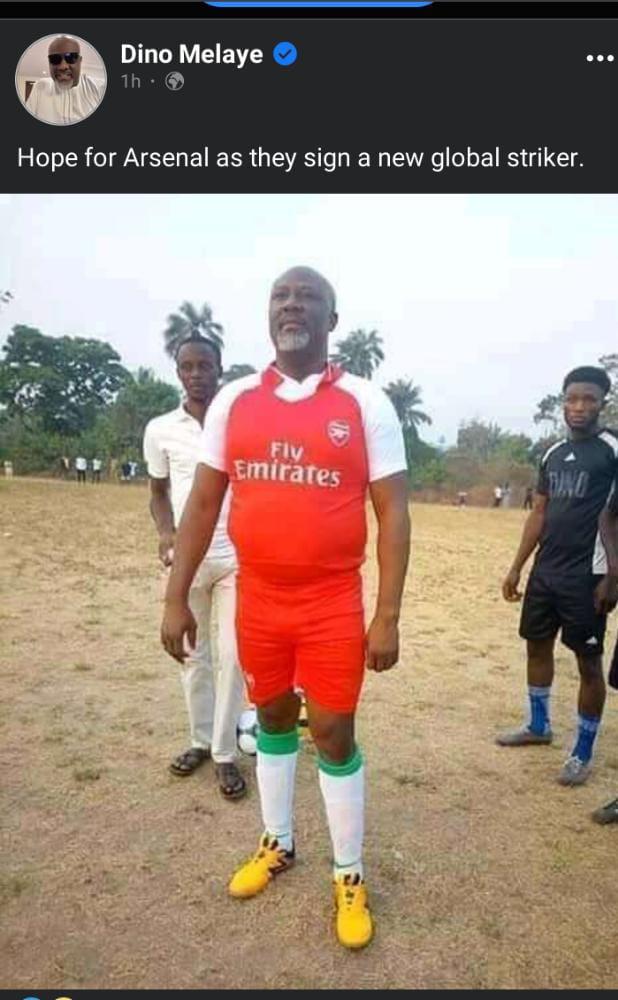