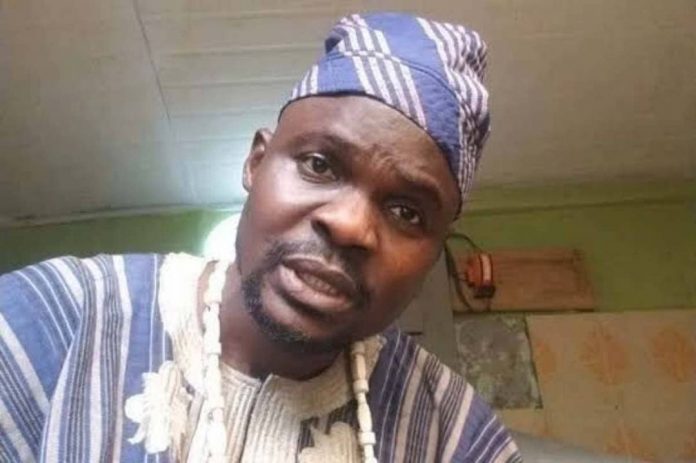 The case is before Justice Oluwatoyin Taiwo of the Lagos State Special Offences Court in Ikeja.

At the resumption of the hearing on Tuesday, the two lead defense counsels, Babatunde Ogala and Dada Awosika were absent.
Both senior advocates of Nigeria had written to the court, asking for an adjournment on account of being indisposed and out of the country.

But the Director of Public Prosecution representing the state, Olayinka Adeyemi, opposed the application for adjournment made through a junior defense counsel on the grounds that the date of this sitting had been communicated to all counsel since August 19.

The judge ruled that the case must continue and ordered the next witness to open her testimony.

The Executive Director of the Cece Yara Child Advocacy Centre told the court that she led the child forensic interview team that spoke with the alleged victim of Baba Ijesha’s consecutive sexual assaults.

she added that the fourteen-year-old (names withheld) was bold, relaxed, and gave a free recall of the events in question, in case you missed how Baba Ijesha molested the under-aged girl (watch video here 18+).

The witness also said the description of the defendant from the account of the child reflected the true dynamics of a child abuser which included intimidation, secrecy, threat, and coercion.

She tendered her report on the interview and a flash drive of the session which will be viewed at the next hearing slated for October 20, 2021.

Baba Ijesha pleaded not guilty to the six-count charge including alleged sexual assault by penetration of a then seven-year-old with his car key between 2013 and 2014, and indecent treatment of a child.