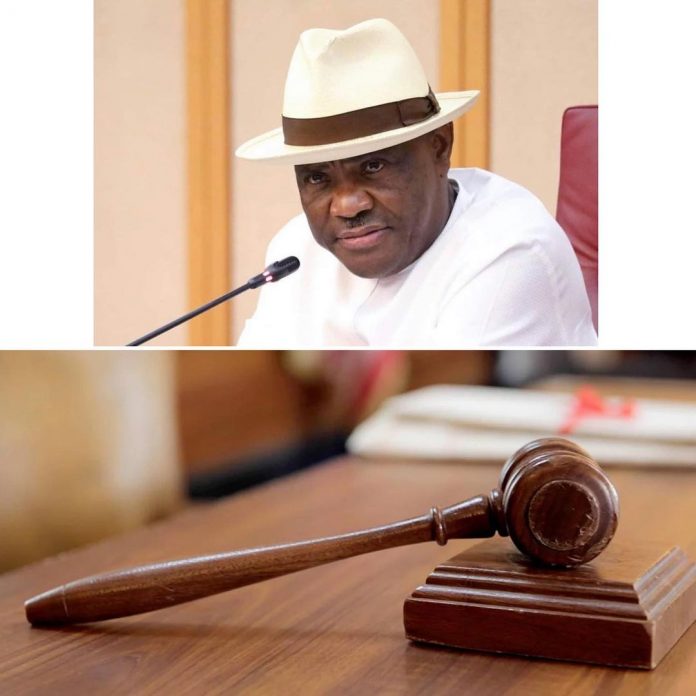 The Court of Appeal in Abuja has halted the Rivers State Government from collecting VAT until all legal disputes relating to the matter are resolved.

Justice Haruna Simon Tsanami who issued the order in Abuja on Friday also directed that the law passed by Rivers State House of Assembly and assented to by Governor Nyesom Ezenwo Wike must not be implemented.

The appellate court held that since parties have submitted themselves to the authorities of the court for adjudication of the matter, they must not do anything that will destroy the subject matter of the appeal.

In specific terms, Justice Tsanami granted status quo ante in favor of the Federal Inland Revenue Services FIRS and against the respondents.

The matter has been slated for September 16 for a hearing of the motion for joinder by Lagos State.

On the entertainment scene, BBNaija housemate, Pere has finally debunked the rumors he created when he said he fingered former housemate, Maria during his time as Head of House (watch video here).