Home News “Have money to pay ransom to bandits and kidnappers” – NYSC allegedly... 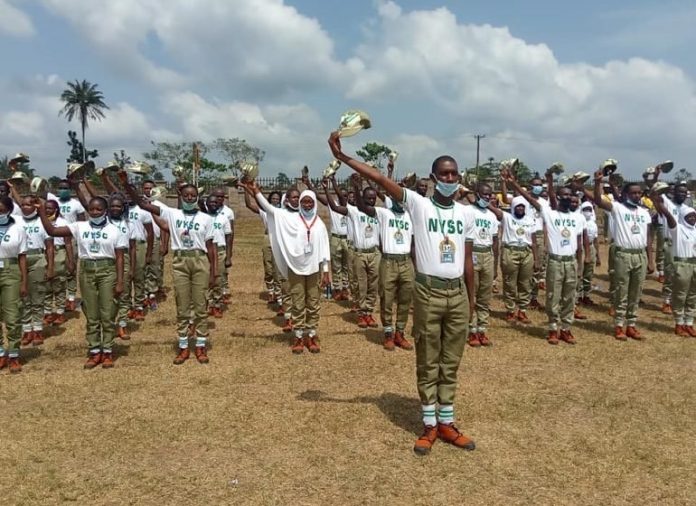 The National Youth Service Corps (NYSC) has reportedly advised students waiting for a call-up letter to ensure they have money that can be used to pay ransom to bandits and kidnappers while travelling. 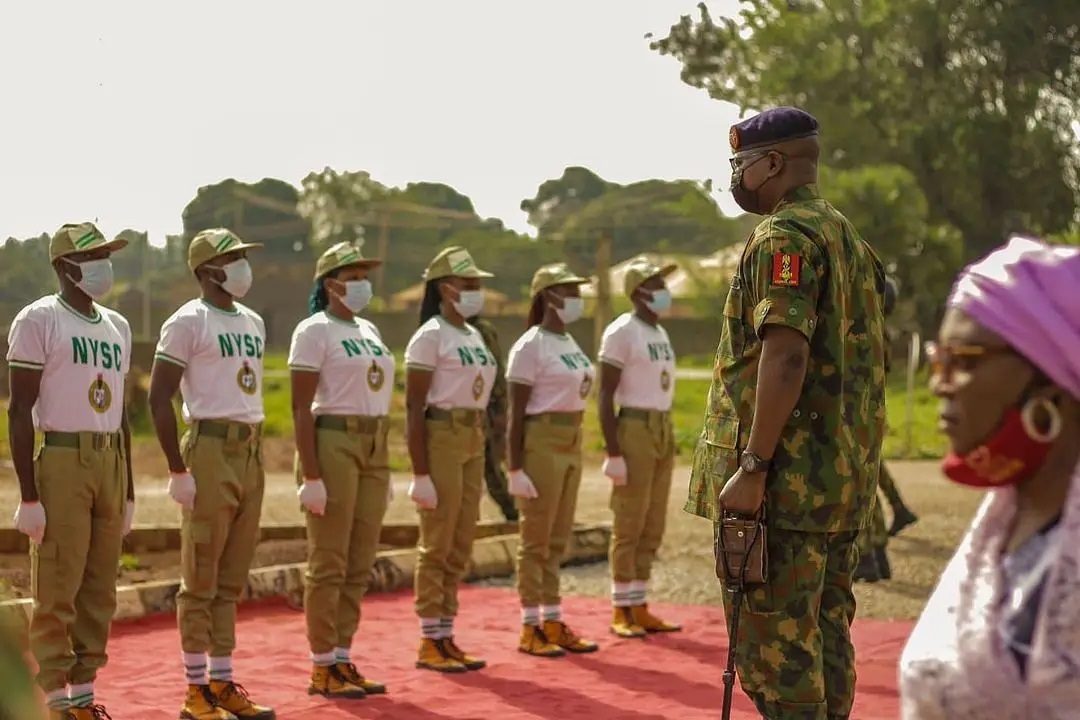 Insecurity has taken over some states in the country and students have been a victim of kidnapping.

Reports of students being kidnapped during their journey to camp have been reported and this has got parents urging the federal government to scrap some states for the main time.

With another batch of students set to be given their call up letter, NYSC has reportedly advised those who will be posted to states with a high rate of insecurity.

According to report, the advice was conveyed to students via the NYSC magazine.

NYSC reportedly wrote in the magazine:

When travelling in high risk roads such as Abuja – Kaduna, Abuja – Lokoja-Okene or Aba-Port-Harcourt roads, then alert your family members, friends and colleagues in order to have someone on hand to pay off the ransom that could be demanded. 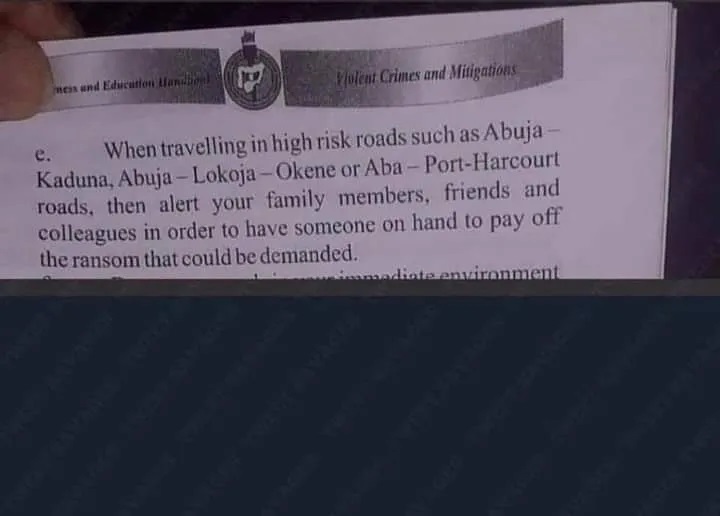 In related news, The Army has condemned the action of a female officer, Lt. Chika Viola Anele, who was captured on video pouring a substance suspected to be dirty water on Ezeiruaku Ifenyinwa Fidelia, who was kneeling clad in her NYSC uniform.

The Army condemned the action, describing it as “unprofessional and against established precepts of discipline in the NA.”

According to Director of Army Public Relations, Brigadier General Onyema Nwachukwu, the officer has been sanctioned in the interim and will undergo regimental trial.