Home Tech News Over 100 days after Twitter Ban, FG says the ban will be... 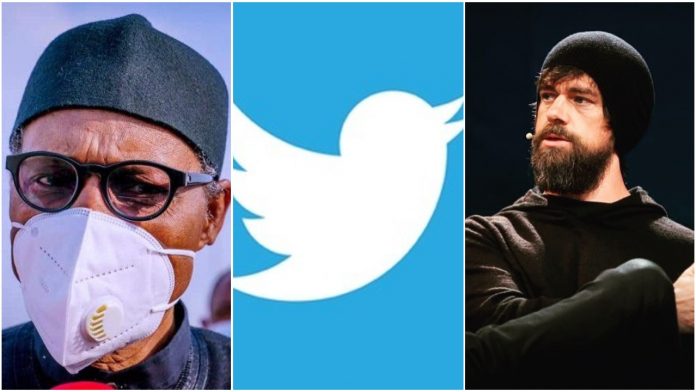 The federal government says it is “very close” to resolving the issues that led to the ban of Twitter in the country.

Recall that the government had, on June 4, announced the indefinite suspension of Twitter’s operation following the deleting of tweets made by President Muhammadu Buhari, who had threatened to treat members of the Indigenous People of Biafra (IPOB) in the “language they understand”.

The federal government had however attributed the suspension to “the persistent use of the platform for activities that are capable of undermining Nigeria’s corporate existence”.

Lai Mohammed, the minister of information and culture, on Wednesday, gave an update to state house correspondents on the status of the talks between Twitter and the government.

“I think even Twitter itself two days ago gave what I will call a progress report on our talks with them. And I think if I want to quote them rightly, it has been productive and quite respectful.

“I can assure us that we’re mindful of the anxiety of Nigerians and both parties are working very hard to put a closure on the matter. And like Twitter itself said, the changes have been very, very productive on both https://beachyspharmacy.com parties. Honestly, we have gone very far. I won’t be specific but we have gone very far, and honestly, it’s just going to be very, very soon, just take my word for that,” he said.

READ ALSO
How SEO services can change your business

MTN, Mafab Set to Rollout 5G in August as FG List out First Six States to Enjoy the Technology in Nigeria