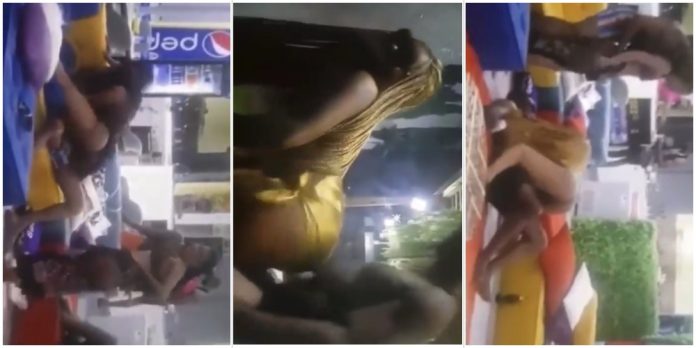 As fans and lovers of the BBNaija reality show continue to enjoy its drama and controversies, a new video of housemates in a steamy session has surfaced on the internet. 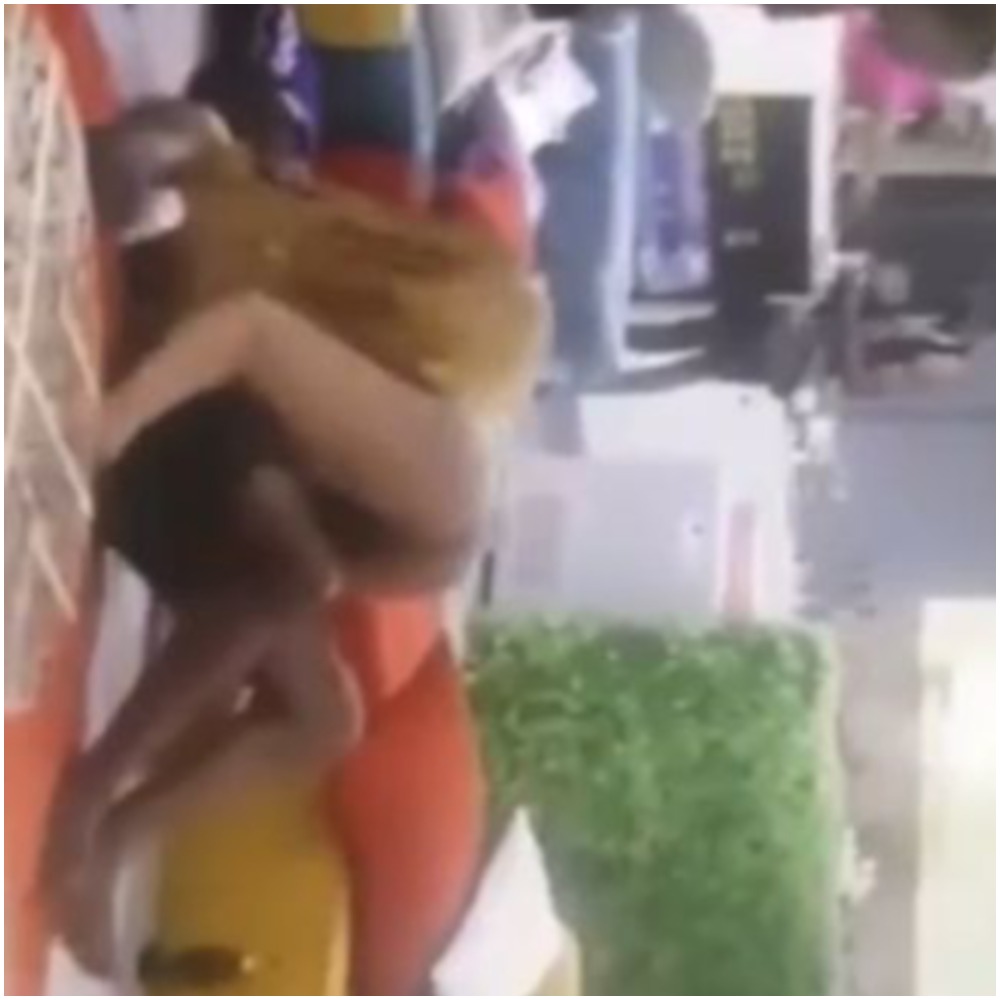 Big Brother Naija reality show has become famous for its spicy contents and housemates at this edition decided to turn up the heat during their last Friday night jacuzzi party.

Housemates during the jacuzzi nootropics party got fans http://getzonedup.com talking with their hot and sexy outfits with the female rocking a bikini sponsored by former BBNaija star, Dorathy.

Though the likes of Angel caught the eye of fans with her romance with Yousef on that night, (Watch Video Here), the latest video has shown that some housemates also had a nice time.

READ ALSO
Toke Makinwa shows off her butt on Instagram, as her male fans react

In the video that has surfaced, Liquorose could be seen having a good time with Saga while Queen was not left behind, she enjoyed herself with Cross.

One moment that also caught the eye was Saskay sharing a deep kiss with Jaypaul before giving Cross a peck, a move that shows she has feelings for the two housemates.

Adedokun Moses - November 16, 2019 0
Popular Nigeria comedian, Bovi has shared his thoughts on the exoneration of Pastor Biodun Fatoyinbo on his rape case allegation by Busola Dakolo. Recall that...

Adedokun Moses - December 23, 2019 0
Afrobeat singer, Wizkid has not been shy in showing how much love and respect he has for female singer, Teni and he's not slowing...

Johnson Olumide - January 12, 2018 0
The Spartacus corner who recently floated his own imprint, CANNABIS ENTERTAINMENT  has decided to bless our eardrums and satisfy the yearnings of music lovers...

Jennifer Lopez steps out with her stunning younger sister Lynda Lopez for Dinner in...

Johnson Olumide - July 14, 2019 0
Jennifer Lopez steps out with her stunning younger sister Lynda Lopez for Dinner in New York. Its been like forever since we see celebrities with...