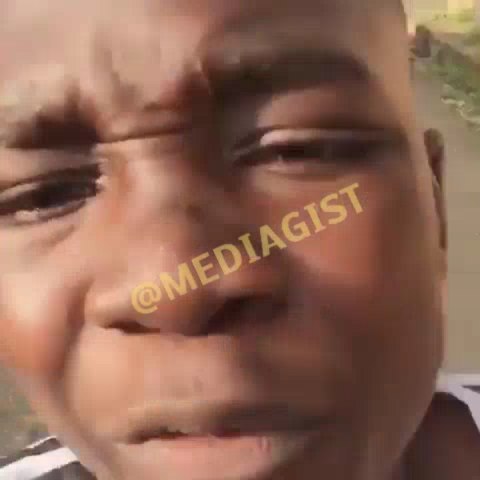 An Underage Nigerian Youth, as taken to the street of Lagos in a now-viral video to call out Bet9ja company over not paying after he won N50,000 naira bet.

According to the so-called Lazy Nigerian Youth, he has been playing Bet9ja since 2019 and he has never won. 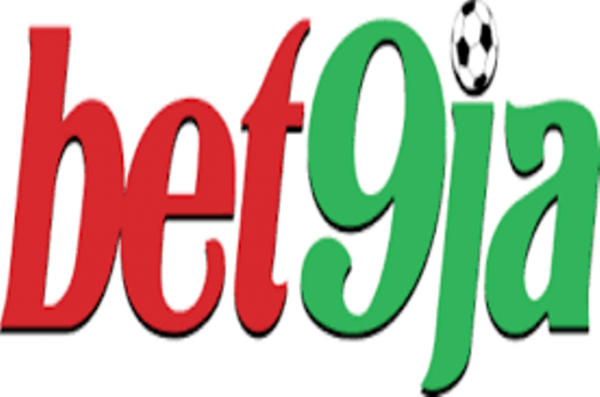 But today he won 50,000 Naira and they refused to pay saying he’s not up to 18 years old, he further said that when he was losing, they didn’t know I was not 18-years-old.