Home Entertainment Angel, Moet and many others speaks up on Tiwa Savage’s leaked sex-tape 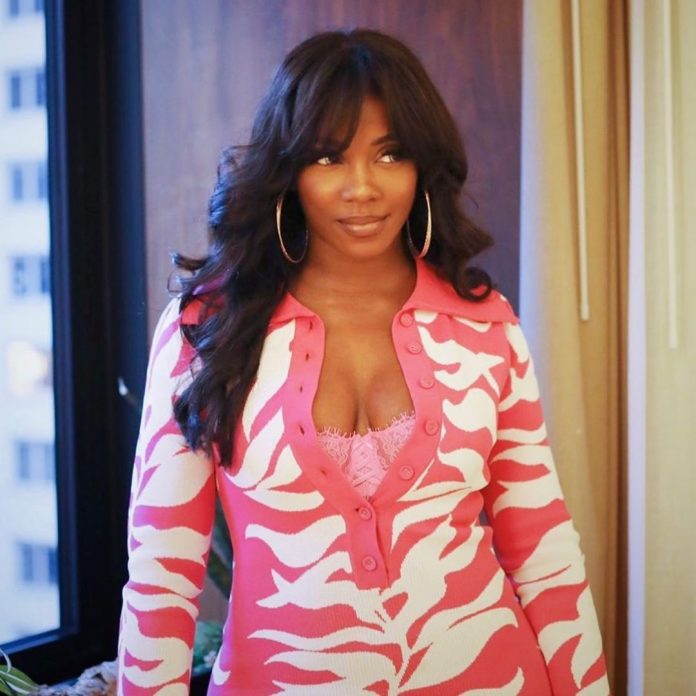 Ex-BBNiaja star, Angel and OAP Moet Abebe has lent their support to the superstar, Tiwa Savage following the release of her sex-tape.

Many fans and celebrities have offered their support to the superstar as they are solidly behind her despite the negativity.

The sex-tape which was released in the earlier hours of today has gone viral as many fans have taking to their social media pages to give the star words of encouragement. 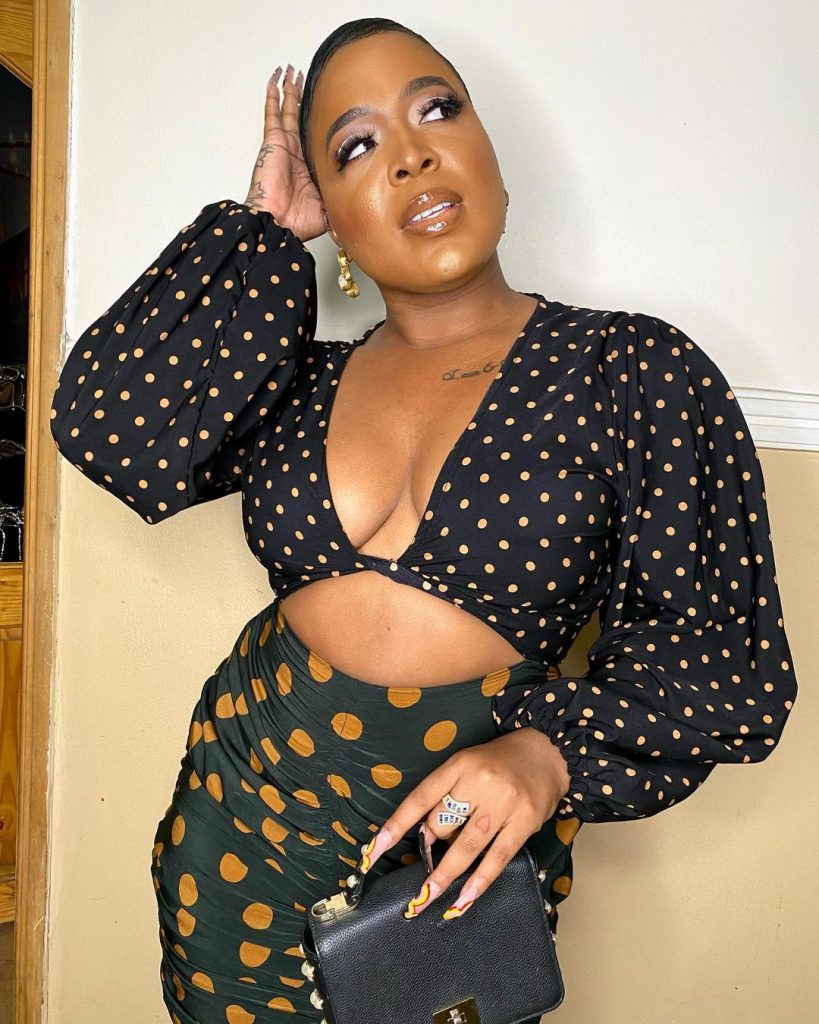 Recalling earlier that the songstress revealed in her interview in the U.S that she was being blackmailed over a sex-tape she made with her current boyfriend (read it here) 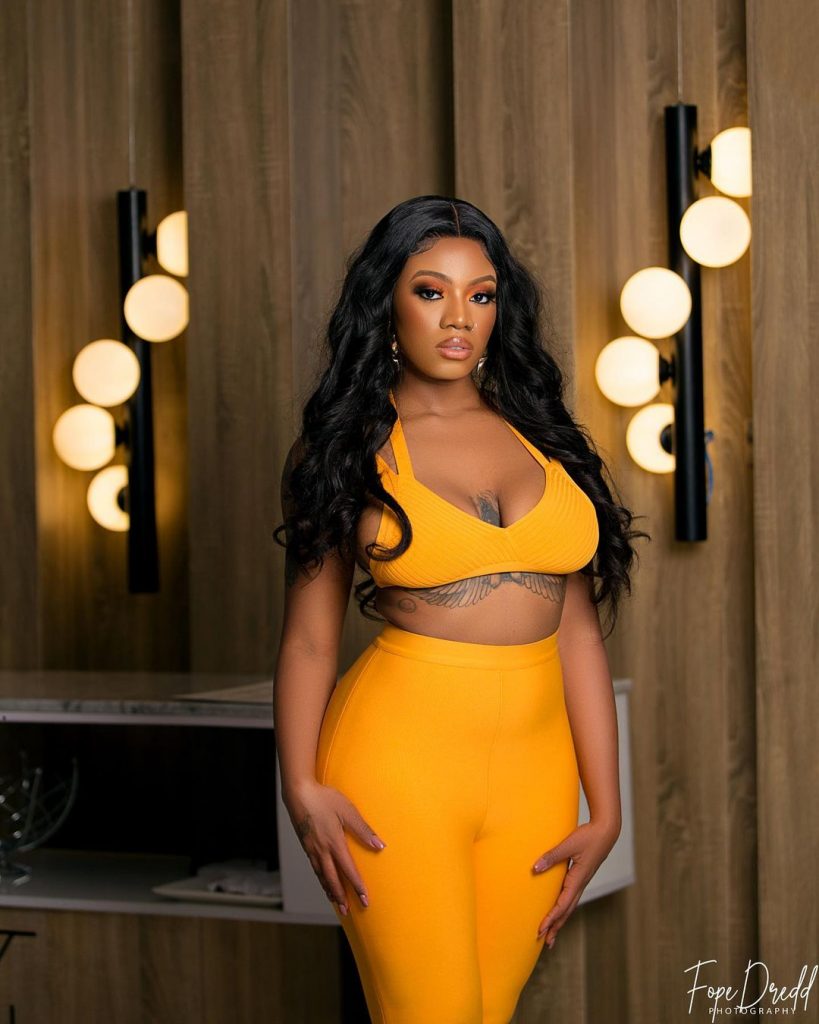 Many wishes the singer well and hope she bounces back and doesn’t let this situation bring her down.

in related news, Congratulations are in order as Essence by Wizkid becomes the first African song certified platinum by RIAA ( read it here)