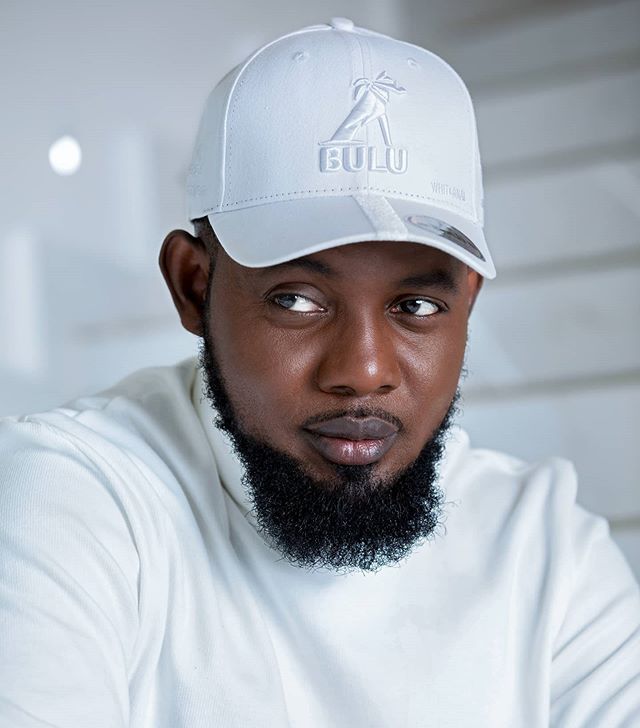 Ayodeji Richard Makun, known professionally as AY Comedian, is a Nigerian actor, comedian, radio and television host, writer, producer, and film director. He hosts the A.Y live shows as well as the A.Y comic skits and many others.

Who is AY Comedian?

Ayo Makun was born in Warri, Delta State, on August 19, 1971, A.Y is from Ifon, Ose Local Government, Ondo State, although he prefers to be referred to as a “warri lad.” 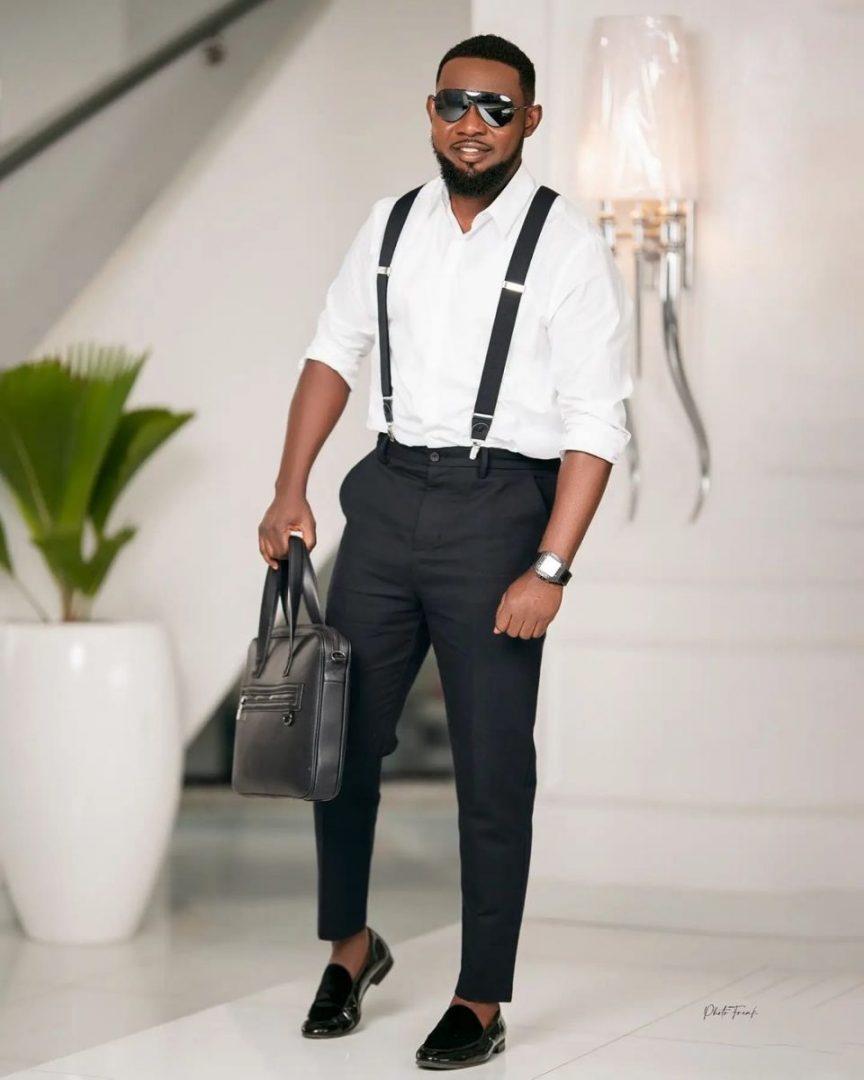 Career as a Comedian

Since his undergraduate days, Ayo Makun has been interested in show business.
A.Y. created and hosted shows such as Miss Delsu, Miss Delta, and others.
When he met Alibaba Akporobome, a well-known comedian and performer who eventually became his mentor, fate shined on him in one of his concerts.

A.Y began her career as Ali Baba’s personal assistant and event manager.
His time with Ali Baba taught him how to read people and helped him develop into a professional comic.

Since then, he has risen to the top of his field and has established himself as one of Nigeria’s most bankable comedians.

The performer contributed to The Sun Newspaper’s ‘A.Y wire’ and Gbenga Adeyinka’s ‘laff Mattaz’ as a guest columnist.

He also hosted AY Live on The Morning Drive on Rhythm 93.7FM in Lagos every Friday from 6 am to 10 am.

The stand-up comedian is the CEO of Corporate World Entertainment (CWE), an organization that focuses on organizing live events and providing content for radio and television.

AY’s Open Mic Challenge and AY’s Crib are also products of CWE.
Today, Corporate World Entertainment is one of the top-notch producers of comedic content in Nigeria.

Career As An Actor/ Movie Producer

Ayo Makun, a ‘warri youngster,’ broadened his horizons by dabbling in filmmaking. ’30 Days in Atlanta’ was his debut film as a producer. His films are action-packed and humorous.

30 Days in Atlanta, directed by AY, was the highest-grossing domestic film in Nigeria in 2015, according to the Guinness Book of World Records.

Leading actors Richard Mofe Damijo, Ramsey Noah, and Mercy Johnson also appeared in the film. Other notable movies produced by AY Include: A Trip to Jamaica (2016), 10 Days in Sun City (2017), The Merry Man (2018).

In 2008, Ayo Makun married Mabel Makun,35-year-old, the CEO of Midas Interiors, and they have a beautiful daughter, Michelle Makun. 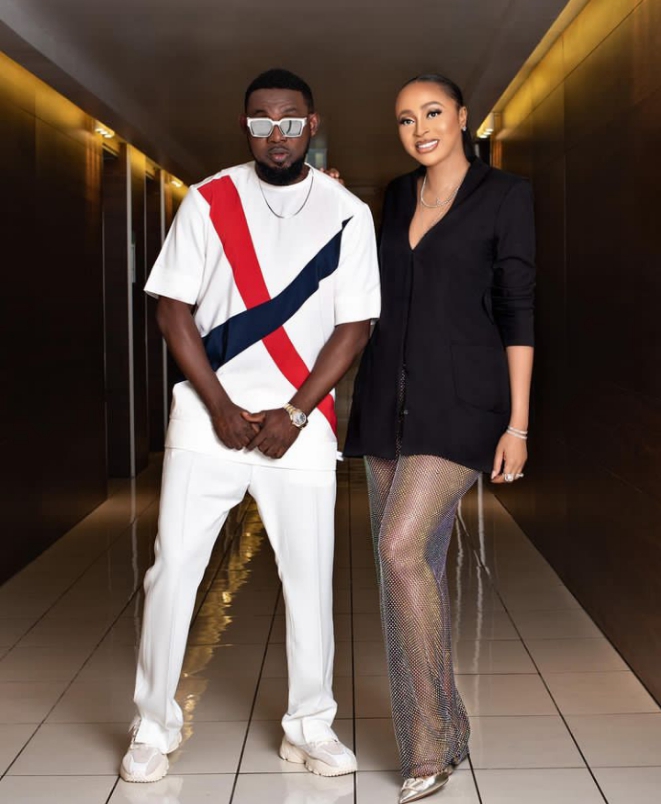 AY is the youngest of six siblings, with two boys and four girls, Yomi Makun, also known as Yomi Casual, is also one of his brothers and one of Nigeria’s top fashion designers.

Talking about Ay’s years of success and wealth acquired from being a comedian and an all-round entertainer cannot be complete without making a mention of his luxurious mansion located in Lekki, which is worth over ₦100 million naira, the entire interior of the house was done by the Midas Interiors, a company owned by his own Wife Mabel Makun.

AY Comedian’s love for luxury can be seen in his automobiles. AY Owns a couple of cars which includes:

Ayo Makun currently has over 11 million organic followers on Instagram, making him the most followed comedian on social media in the whole of Africa.

Ayo has been an activist and human rights pioneer has used his social media platforms to create more awareness across all boards in regards to the social well-being of the entire Nigerian Populace.

The Popular Nigerian actor, comedian, radio and TV presenter, writer, producer, and movie director, AY Comedian net worth in 2022 according to Forbes is estimated at $4 million dollars making him the second richest comedian in Nigeria.