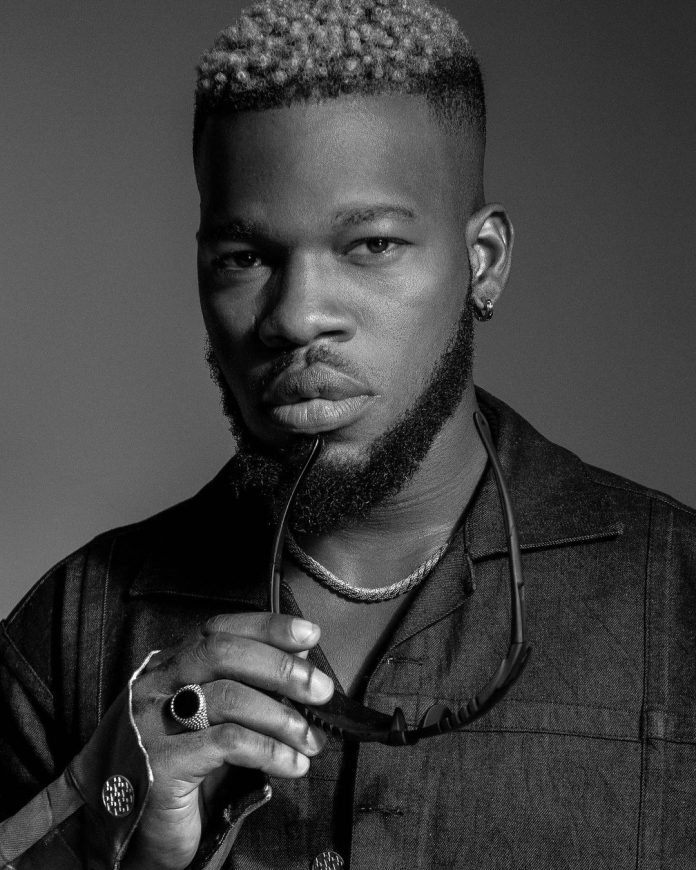 Broda Shaggi AKA number one fine boy agbero, melanin pumping, black sin boy, is a Nigerian comedian. His style of comedy is very hilarious as he collaborates with other veteran comedians and actors in the entertainment industry. In this article, you’ll learn about his net worth, biography, parents, relationship, etc.

He is famous for the slang “any question of the day? Oya hit me,” and “E shock you.” The versatile artist who can sing, dance, act and do comedy is gaining ground against his contemporaries. His comedy pattern is energetic and unique as he always cracks our ribs with top-notch creativity.

Who is Broda Shaggi?

Samuel Perry, also known as Broda Shaggi, was born on July 6, 1993, in the Nigerian state of Ogun. He has always been multi-talented, having taught and led his colleagues in a traditional dance at school, as well as acting in church plays as a child and drawing.

He represented his school in a drawing contest amongst schools in Lagos State throughout his high school years, and he placed first out of 36 schools, winning N100,000. 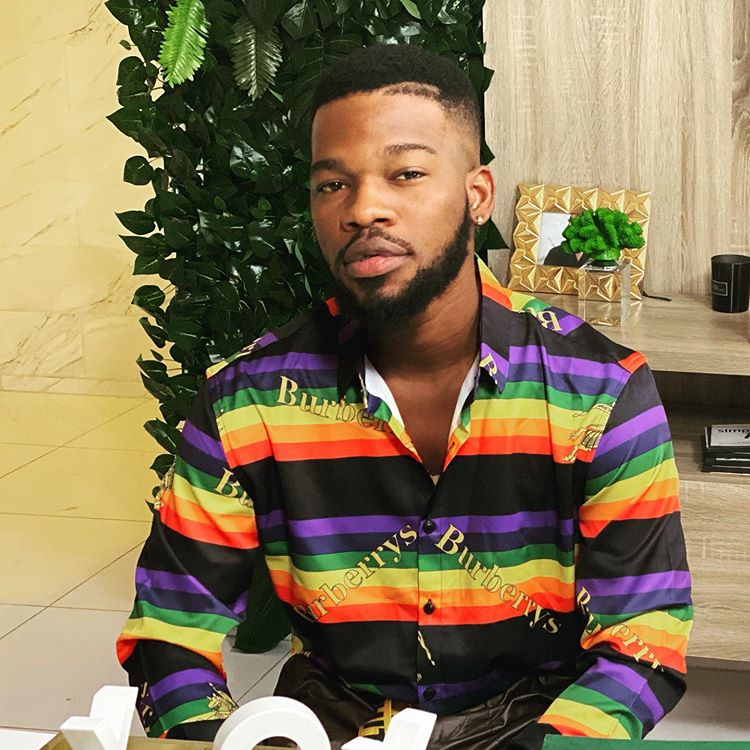 He wanted to put more effort into his drawing profession after winning the $100,000 prize in the contest, but despite much commitment, he has yet to sell his masterpieces, and because the painting business was not financially lucrative, he lost interest and opted to remain with his entertainment.

After being accepted into the University of Lagos, he pursued his career as an actor further professionally. He had been writing scripts and executing theatrical productions during his first year at UNILAG. In his second year, he established a 10-man band called “The Stage Addict,” of whom Officer Woos was a member.

They played in various performances on and off-campus, and that’s how his career began. Broda Shaggi and Davido joined the National Youth Service Corps (NYSC) in August 2018 and were assigned to the NYSC camp at Iyana Ipaja, Agege, Lagos. His NYSC program ended in March of next year.

READ ALSO
Too much information, too much defending, too much of everything is bad - Actress Sonia Ogiri scolds Nkechi Blessing

How Did The Name, “Broda Shaggi” Began?

He had a variety of roles prior to the ‘Broda Shaggi’ role, including Akanni Ibadan, Professor Dele, and Inspector Perry, however, the ‘Broda Shaggi‘ persona was far more popular than the others, so he opted to stay with it.

When he went to fix his car in December 2017, some thugs came around and demonstrated a little craziness, which he found amusing, admired, and chose to base a persona on.

He arose with the title ‘Broda Shaggi’ after much thought about what would be the right name for the new colorful, arrogant, and characteristic Lagos Agbero figure.

Samuel Perry was a Nollywood actor before becoming famous on social media, having appeared in films such as ‘A Case Of Freewill,’ ‘Unfinished Business,’ and others. He chose to use his already-established reputation to develop some of his other skills after earning prominence on social media, and he has published a number of singles.

There have been questions roaring everywhere whether Broda Shaggi is married because of his relationship with few people. However, Broda and Aunty Shaggi are merely friends, not lovers.

They met on a movie shoot, as she is also an actor who attended DELSU to study theatre arts. He told her about the role of ‘Aunty Shaggi,’ and she adored it and consented to collaborate with him. 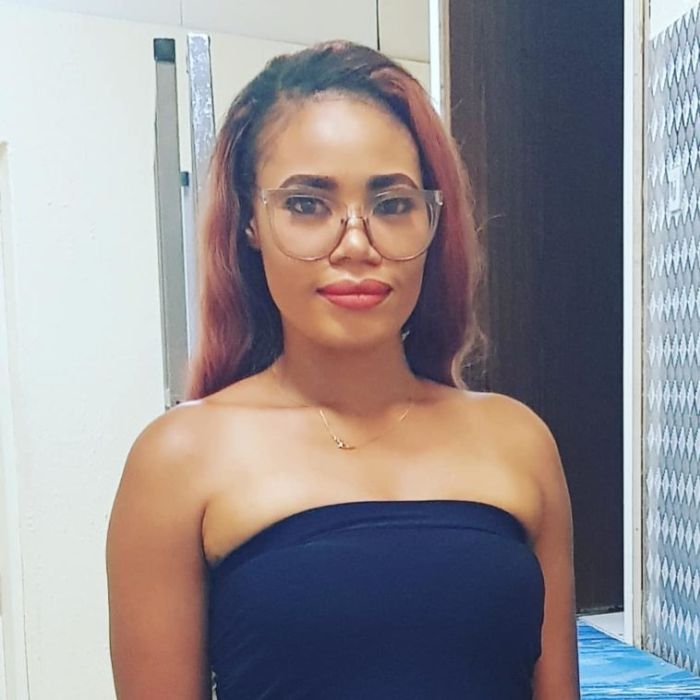 Broda Shaggi and Cuppy on other hand, are merely buddies and do not have a love life in reality. Even though Broda Shaggi obsesses about her in his films, it’s all for fun and to keep up appearances as Broda Shaggi.

Shaggi is blessed with a Mercedes Benz and a Range Rover. Presently, Brother Shaggi is based in Lagos, Nigeria. The precise figure of houses or assets he owns both in and out of Nigeria is presently uncertain.

Nigerian comedian, actor, songwriter and musician, Broda Shaggi’s net worth in 2022 is estimated at $400,000 dollars, making him of the richest comedians in Nigeria.

Above all, thank you for reading this article. Please drop your thoughts in the comment section below. See you later.