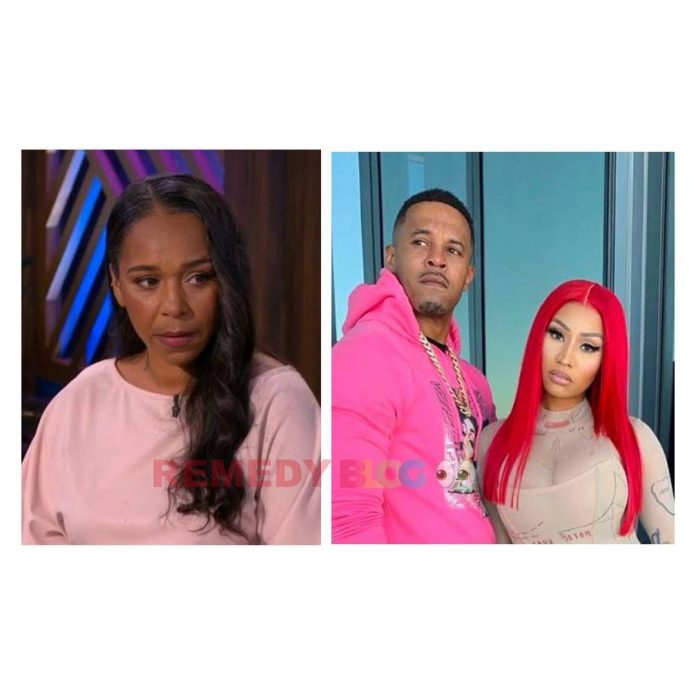 The ongoing legal battle between Nicki Minaj and husband Kenneth petty against plantiff Jennifer Hough continues after the plaintiff claimed that Nicki attempted to harass and intimidate her.

According to Rolling stone, Minaj was able to avoid a 20million default judgement in the case where Hough claims she received a relentless campaign of bribery, intimidation, harassment and stalking. 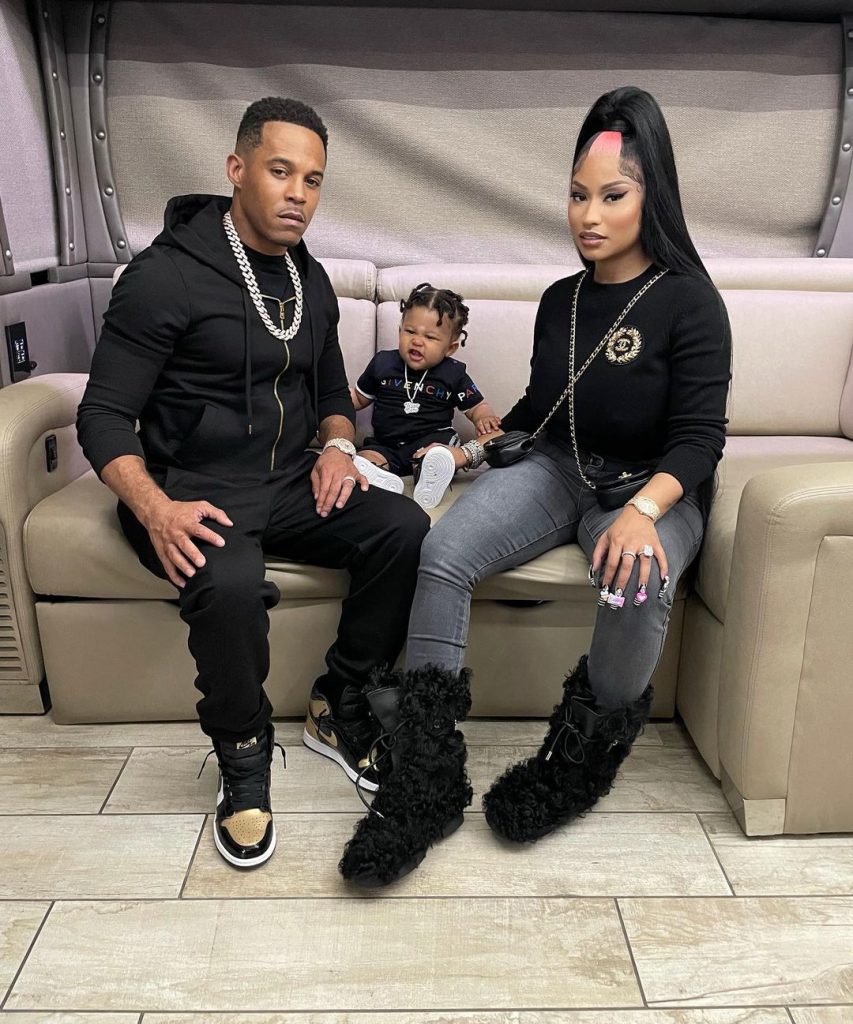 Hough recently requested a 20million dollars default judgement in her witness intimidation case against the couple after they failed to respond to her lawsuit.