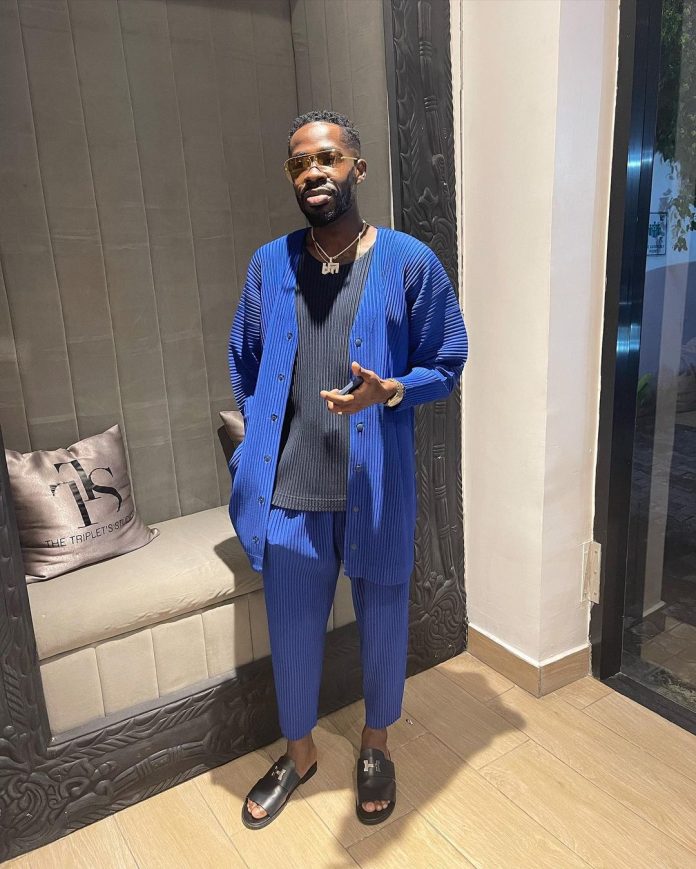 Prince supports Davido after a fan asked him if Davido is mad at Angel following the backlash he received from fans after the dance video between him and Angel went viral.

Davido’s lawyer, Prince during an answer and question segment on instagram replied the instagram user as he says that Davido is fine and that the backlash he received were not from his fans.

Recounting earlier that the ex-bbnaija reality star, Angel met the singer earlier this month as they were seen in the video dancing to Angel’s signature dance (watch it here)

This didin’t go well with people as they backlashed the Musician calling him all sorts of names.

Ifeoma Ngozichukwu - October 19, 2021 0
Controversial actress, Tonto Dikeh shades ex, Kpokpogri a few hours after the Nigerian police stated the reason for his arrest. The actress took to her...

Johnson Olumide - January 2, 2020 0
Singer, Harrysong has finally made peace with his former label mate, Kcee and boss, E-money. According to him he had to make peace because it...

Johnson Olumide - February 17, 2020 0
Lionel Messi and his Fc Barcelona Team Mates were Passing Through the Narita International Airport in Tokyo Japan after demolishing their Opponent in the FIFA Club World Cup in which...

Violette - December 29, 2020 0
Veteran Nollywood actor Richard Mofe-Damijo popularly known as RMD is currently in a celebratory as he achieves a new milestone with his wife ,...