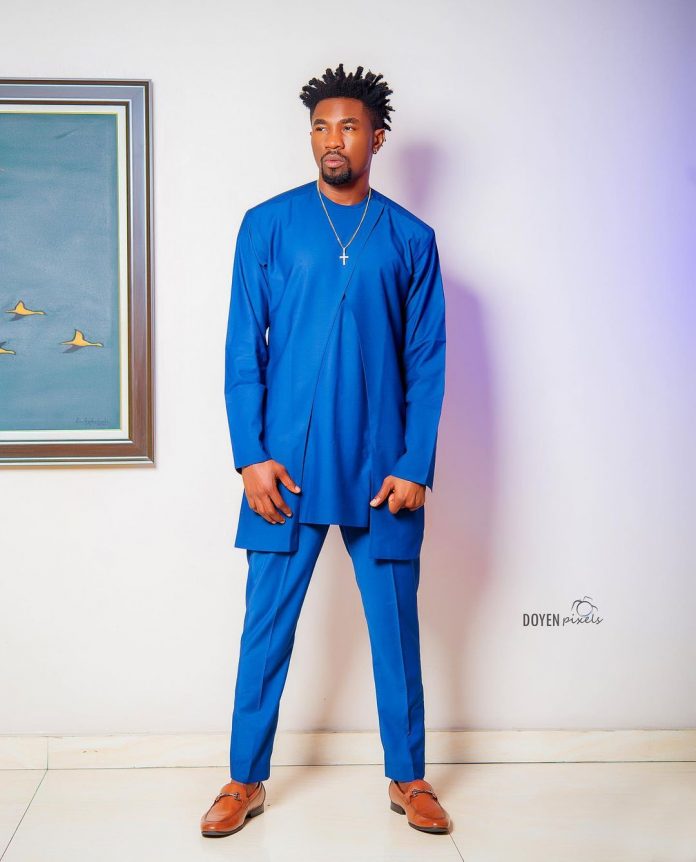 Reality star, Boma warns Nigerians to stop dragging him back and he is tired of entertaining questions about his past.

The reality star made this known via an instagram post as he announces to Nigerians that he won’t be entertaining any news about his past again irrespective of who they are.

Boma who was controversial for his relationship with a married housemate, Tega has received lots of bashing from Nigerians since he came off the show.

He has now taken to his instagram to put the past behind him and announced the way forward for him.

meanwhile, Popular Film maker, Uzee Usman has added another feat to his list of achievement as he bags Doctorate Degree from the university of IHERIS (read it here)