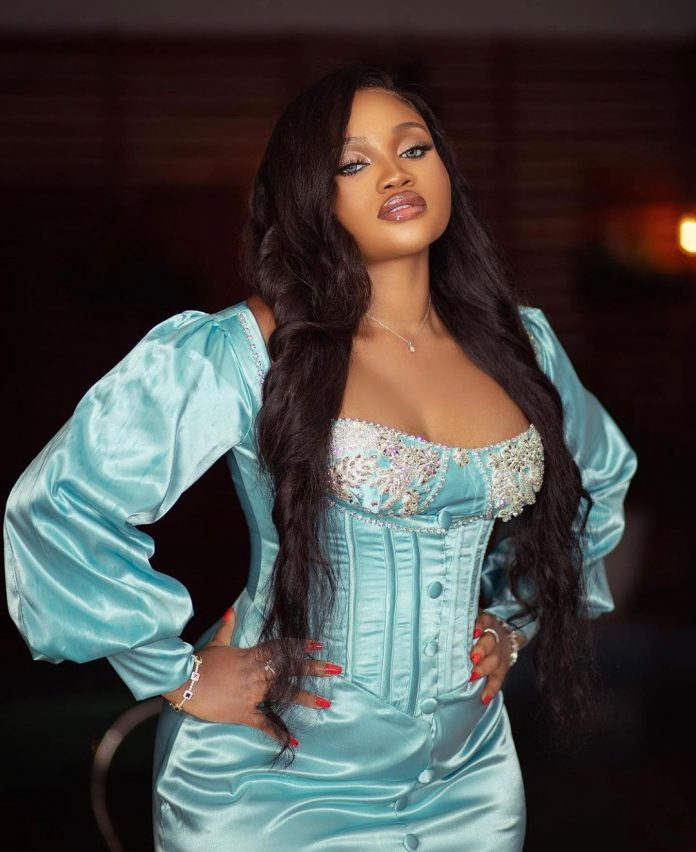 EX-BBnaija star, JMK reacts to Angel’s post after she claims she has been recieving phone calls with threats from other fans.

Angel who revealed she has been receiving death threats from fans of other housemates after she was accused of not speaking to some of her fellow housemate.

The reality star revealed this via her instagram post as she says she is not stealing anyone’s man from them and they should let her be.

JMK took to her instagram post to support Angel as she warns them to stop this act and be guided.

READ ALSO
Khloe Kardashian flawless for Harper's Bazaar, talks about fashion designers saying 'I just can't work with you'—because I was too big

meanwhile,  EX-BBnaija star the real hot girl shit, Angel calls out interviewers who asks her about her relationship status. ( read it here)

Jide Kosoko has made a public threat to my life – Nkechi Blessing Cries...

Actress Juliet Ibrahim Speaks On Not Dating A Broke Guy

Johnson Olumide - March 21, 2020 0
Actress Juliet Ibrahim has revealed why she can never date a broke guy no matter how handsome, intelligent and obedient he may be. The Ghanaian...

There is no justice for rape, not even indecent dressing – Actor Yul Edochie...

Violette - July 1, 2020 0
Rape cases has been coming up lately and many of Nigerians celebrities are now getting involved. There are two involvement in the rape issues and...

Johnson Olumide - June 10, 2020 0
After Nigerian Journalist, Kemi Olunloyo revealed that accused fraudsters, Hushpuppi, Woodberry and others are now on their way to America after they were earlier arrested...

Johnson Olumide - June 8, 2020 0
There is a biblical saying that when a man finds a wife, he finds a good thing and obtained favor from the lord. That's is...