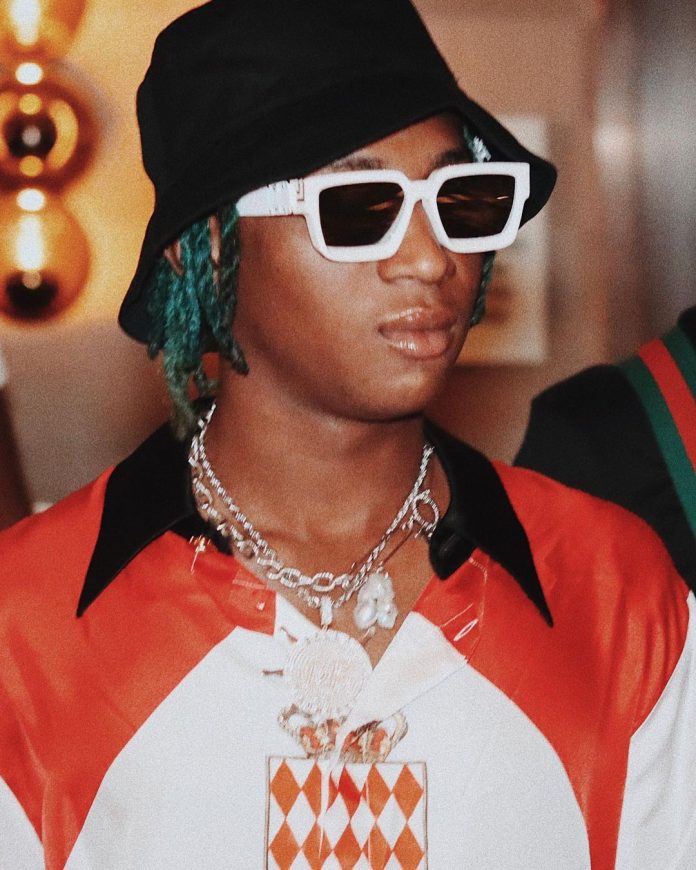 Nigerian artist, Bella Shmurda awards scholarship to the little boy who did a cover of his song.

The singer made this known as he says he will sponsor his education from now till his primary education as he celebrates the little boy.

The video which went viral after the little boy was seen in the video passionately singing to the singers song.

The talented musician who just dropped his hit single earlier this year, “party next door” has been getting lots of airplays since it was released.

see his videos below

in related content, Chioma urges Nigerians to get their voters card ready as she complains on the state of things of the country (read it here)