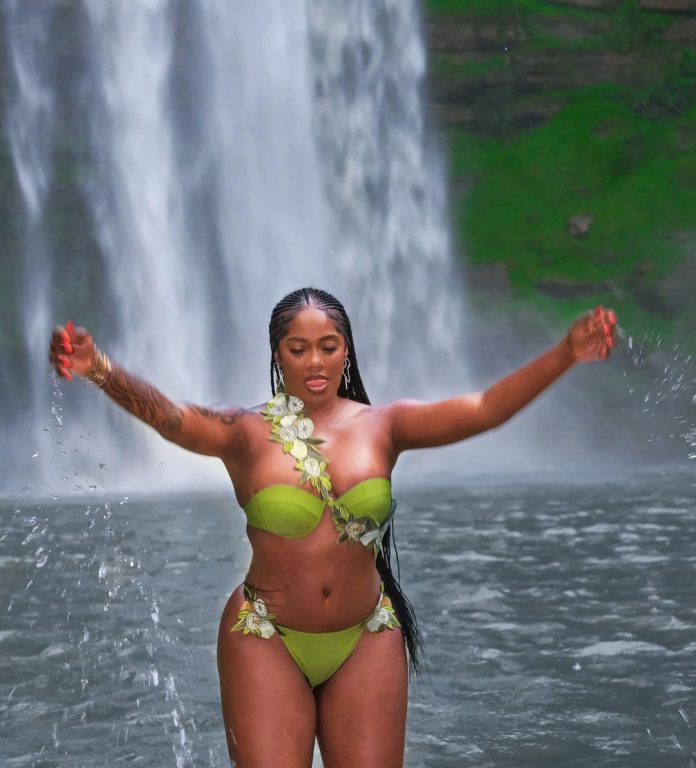 According to some sources Tiwa savage has lost four endorsement deals with Cardbury, Glo and Pampers following the release of her sex tape.

The popular Nigeria singer, Tiwa may have lost major endorsement deals and have her public image destroyed as she battles the sex-tape scandal which have sparked a lot of controversies on social media

Recalling earlier that the music star, Tiwa revealed in an interview that she was being blackmailed over a sex tape she made with her lover (read it here)

The music star has been unbothered and shutting her ears to negativity as she moves on with her life like before.