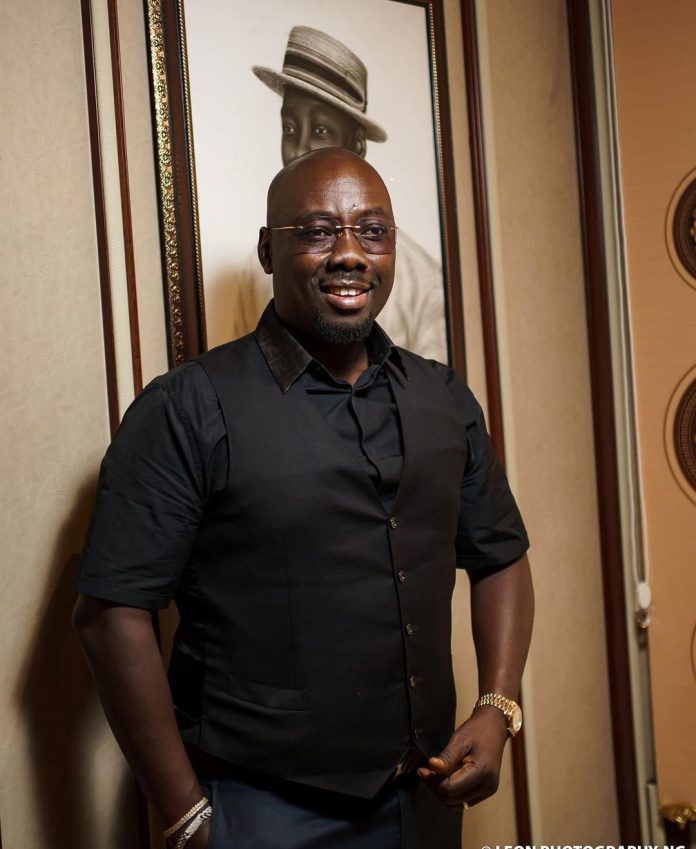 The club owner does know how to live the good life, as many have taken to their social media to congratulate him on his latest ride. 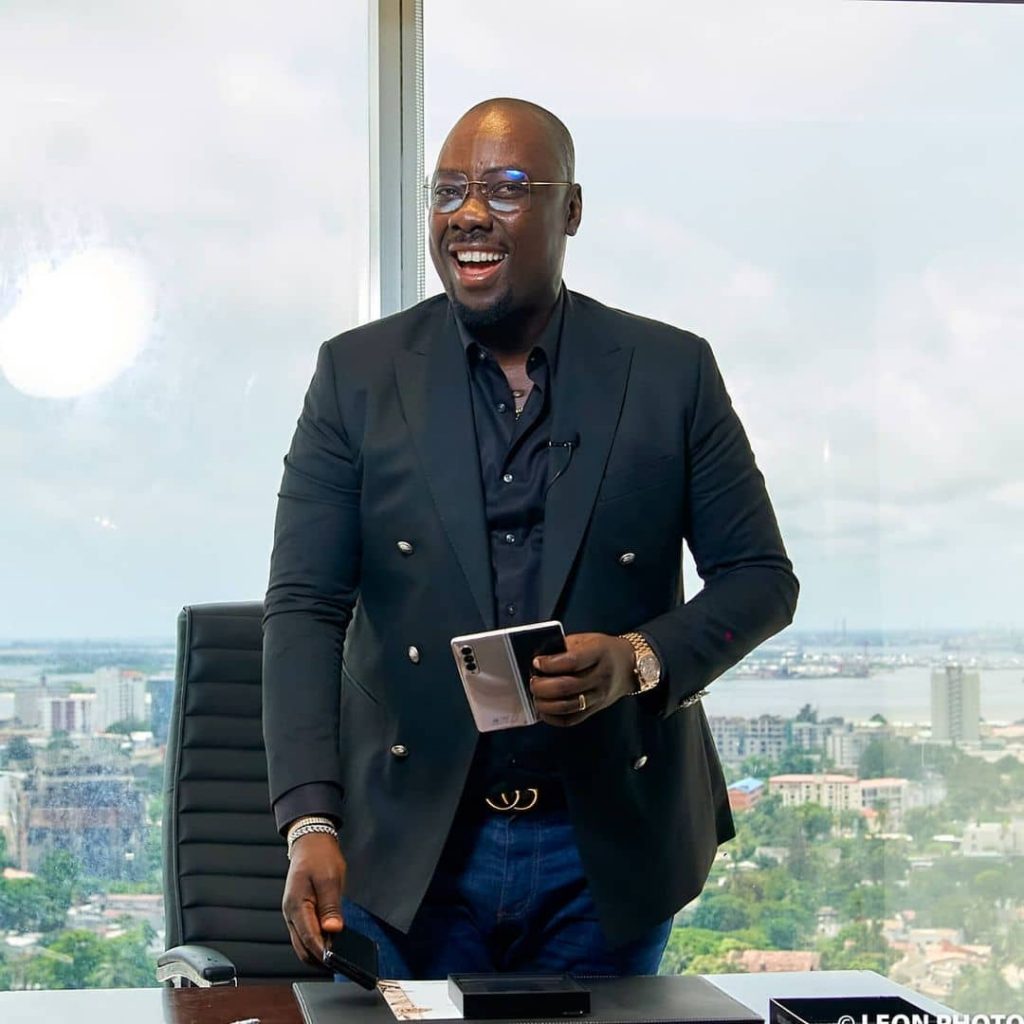 Well, Obi Cubana is spoiling himself with some good cars as he was earlier detained by the EFCC for crimes of money laundering and tax invasion.

However, the club owner was called out following the death of a girl in his nightclub. According to some sources she was electrocuted to death.

But proof has now shown that the girl tripped and fell while walking out of the nightclub which has nothing to do with electrocution. A CCT footage was released to back up the claims