Home Entertainment BBNaija Everything about the Industry is still new to me – BBnaija Star,... 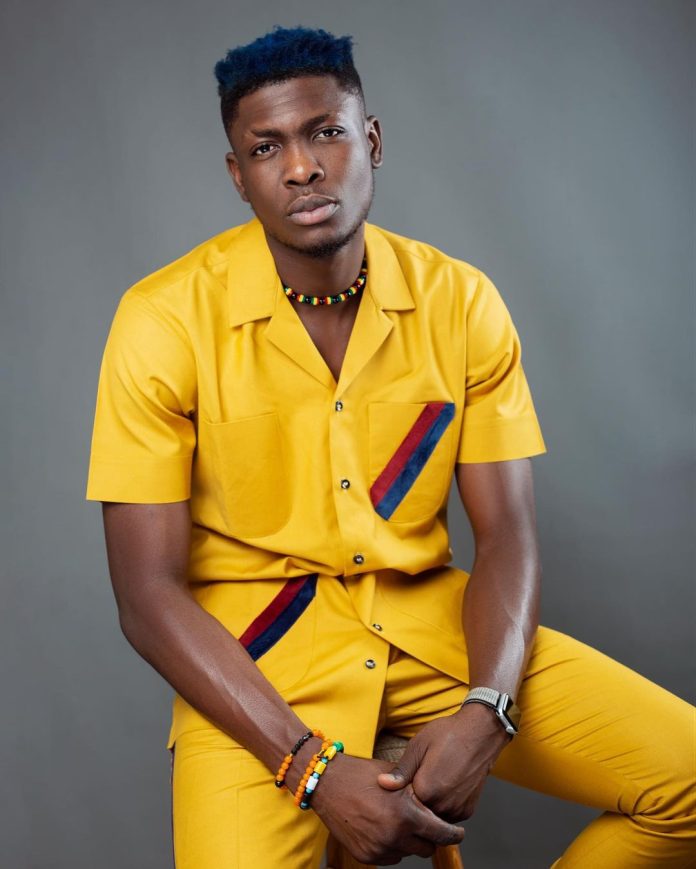 The big brother reality star sammie has taken to social media to reveal his struggles and reality.

The star revealed he didn’t know anyone in the industry before going into the big brother’s house.

Sammie stated that he has to do everything by himself and has to navigate himself through the industry.

According to him, maybe if he knew someone in the Industry it would have been easier for him.

He further added that it has only been GOD, his team, and his fans since he exited from the big brother’s house.

The big brother star has obviously received lots of love from his fans since he stepped out of the house.

READ ALSO
#BBNaija: I don’t give a f*ck if Maria never speaks to me ever again — Pere (Video)

The superstar and Filmmaker who is about to release his short film “Lolade” have left all his fans anticipating the movie.

#BBNaija Miracle confesses , I have someone special

Johnson Olumide - March 28, 2018 0
Big Brother Naija contestant,Miracle appears to have dashed the hopes of many when he insinuated he has a girlfriend out of the Big Brother...

Leo Dasilva storms out of church after Pastor asked congregants to pray for a...

Violette - May 23, 2021 0
Popular reality star and entrepreneur, Leo Dasilva has revealed how he left the church after his pastor asked the congregation to pray for a...

Marriage is not for me, I ran out two weeks after engagement – Tribal...

Johnson Olumide - January 7, 2022 0
Famous Tribal Mark Model, Adetutu who went viral some years back after Rihanna followed her on Instagram in her latest post shared her thoughts...