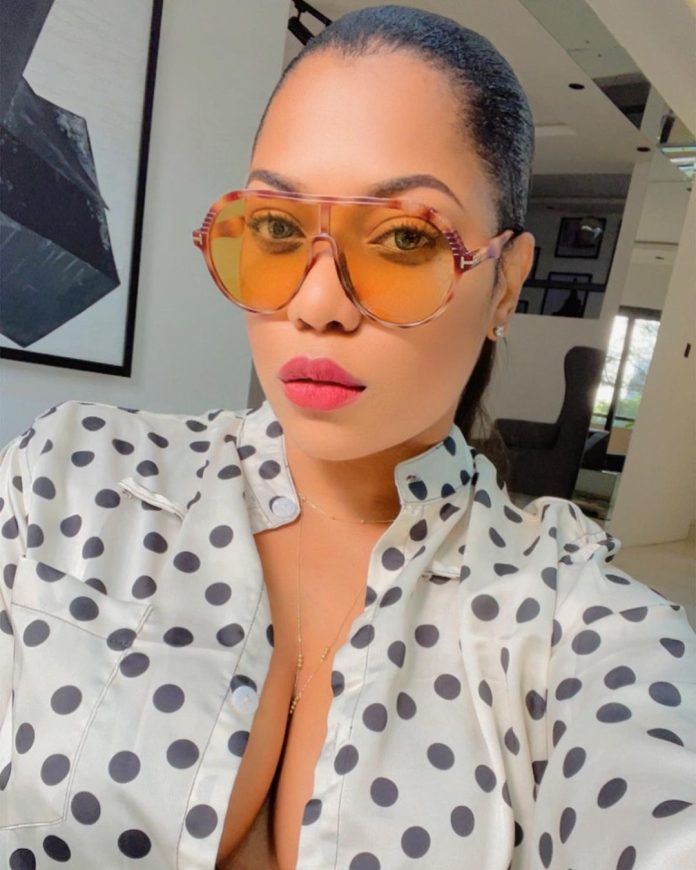 Fashion Designer, Yvonne Nwosu shares a rather strange video of her taking care of a bird that was lurking outside her house.

According to her, she felt so bad for the bird and she just wanted to take care of it because it was hurt.

She stated that in most African homes they would have said it’s an evil spirit but she has to take care of it because it brings peace.

This video has definitely raised lots of reactions online as people are confused by this act of hers.

The fashion designer is always known for being controversial as she recently revealed she needs a man, stating she is tired of being single.

Yvonne has been taking a little tour in Paris and definitely having a good time.