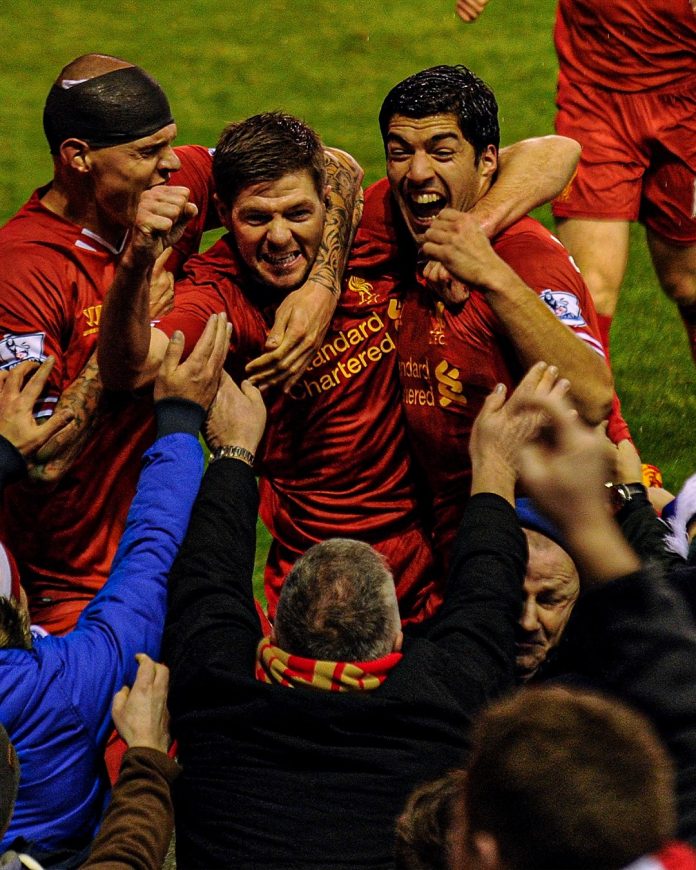 Former Barcelona striker Luis Suarez is interested in joining Aston Villa when his contract is up this summer, according to sports Journalist Gerard Romero.

Suarez was linked with a move to PSG in the summers last year, but it didn’t work out, meanwhile, his former Liverpool and Barca teammate Coutinho is back in the Premier League on Loan from Barca for the rest of the season.

Coutinho made his appearance in the League over the weekend in the last 14 minutes of the match, created an assist for Villa to reduce the deficit to 1 and minutes later scored the Equalizer against Manchester United.

Still, on Sports, Everton over the weekend sacked their manager Rafa Benitez six months after being appointed manager of the club, Everton has only won just one game in nine premier league matches. the club is looking to sign a new manager for the rest of the season and club legend, Wayne Rooney, is one of the favorites for the position.