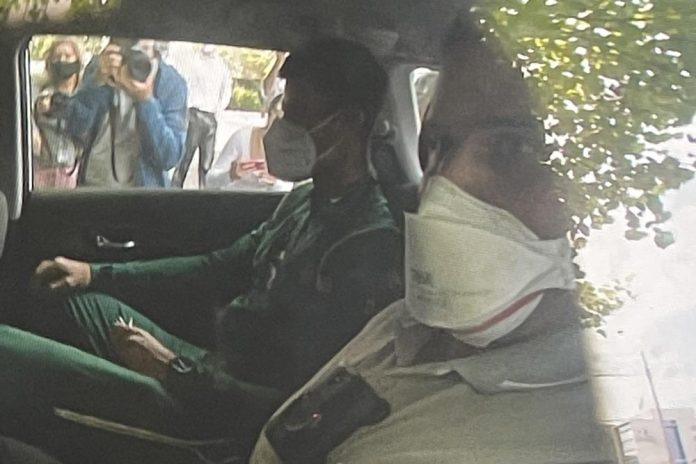 MELBOURNE, Australia (AP) — Novak Djokovic was back in immigration detention Saturday after his legal challenge to avoid being deported from Australia for being unvaccinated for COVID-19 was moved to a higher court.

A Federal Court hearing has been scheduled for Sunday, a day before the men’s No. 1-ranked tennis player and nine-time Australian Open champion was due to begin his title defense at the first Grand Slam tennis tournament of the year.

Djokovic and his lawyers had a morning meeting with immigration officials and, by mid-afternoon, Australian media reported the tennis star was taken back into detention. Television footage showed the 34-year-old Serb wearing a face mask as he sat in a vehicle near an immigration detention hotel.

He spent four nights confined to a hotel near downtown Melbourne before being released last Monday when he won a court challenge on procedural grounds against his first visa cancellation.

Still in the world of sports, the Super Eagles of Nigeria put 3 past Sudan National Team to Qualify for the knockout stages at the ongoing African Cup of Nations 2021 in Cameroun.