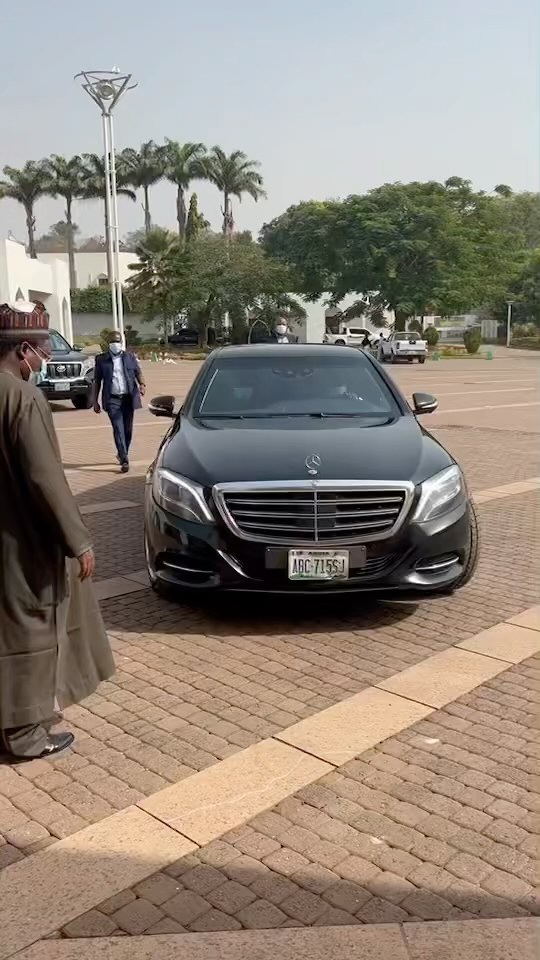 Former Nigerian President Goodluck Jonathan moments ago arrived at the Aso Villa in a scheduled meeting with President Buhari.

This move comes just days after President Buhari in a recent interview revealed that he won’t be revealing whom he has in mind to succeed him after his Tenure expires next year as Nigerian President after eight years in power.

Meanwhile, The Senior Special Assistant to the President on Media and Publicity, Garba Shehu, has said that some Nigerians persuaded and pressured President Buhari to run for president. 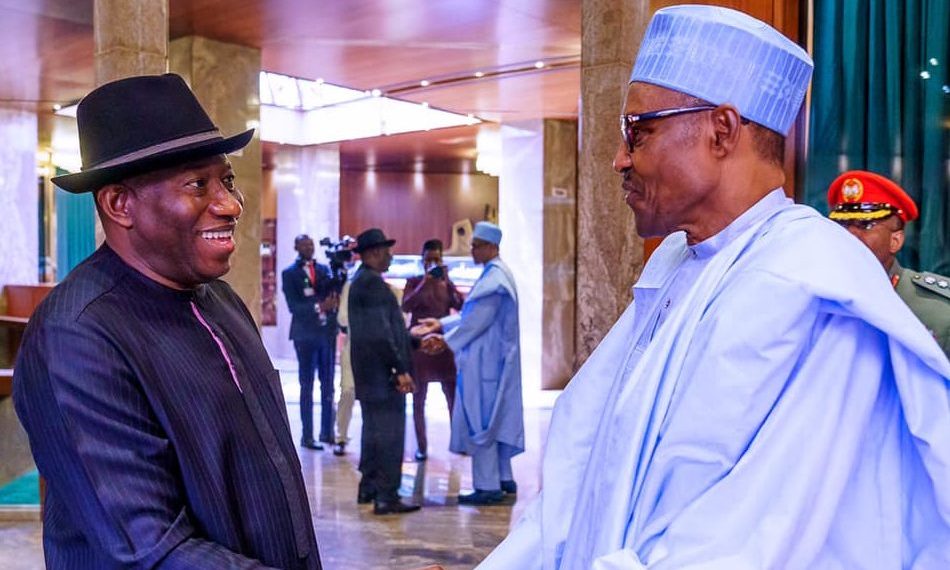 Garba Shehu said this on Channels TV while reacting to the comment made by President Buhari that he has given his best to Nigeria having served as a governor, a minister, and a president.

Reacting, Shehu said the President was right to have said he had given his best to the country.

“The president can be very casual sometimes in speaking and jovial and jocularly; I think this is what people fail to understand of him. They need to understand how he was persuaded and pressured to even run in the first instance.

He had served as governor, minister and military Head of State and that’s the highest it could get. He had retired home and Nigerians came and said you are the right person for this moment, we need you. It took some persuasion.

So, yes, it is right for the person to say he has given his best and when the time is up, some other person will take over.” he said