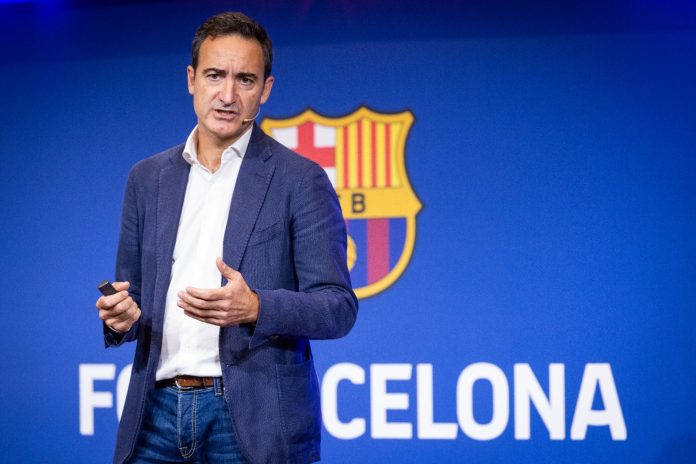 Ferran Reverter has informed FC Barcelona president Joan Laporta today of his wish to resign from his position as Chief Executive Officer for personal and family reasons.

Reverter was officially appointed CEO of FC Barcelona on 1 July 2021 and since then has led a project to restructure the club and the 2021-2026 Strategic Plan, with such achievements as the restructuring of the debt, approval by the club members of the funding of Espai Barça, reduction of the payroll, agreements with new partners, and others.

Ferran Reverter made the following statement: “It is now almost a year since I left Germany to return to Barcelona for family reasons and shortly after I accepted the offer that I received from president Joan Laporta to become CEO of the club.

These have been passionate months and I thank the president for his trust and, above all, his enthusiasm and capacity for leadership that means FC Barcelona how has a first-class executive team that is able to reposition Barça as a world leader.

Personally, I have put in much effort and dedication during these months, but I now wish to focus on the reason why I returned to Barcelona, which is to spend more time on personal and family projects.”

The departure of Reverter from Barça is not caused by the agreement with Spotify, his professional relationship with Joan Laporta was not the best for some months.