Home Entertainment “You cannot tell us who to Promote” – FUTO sues ASUU over... 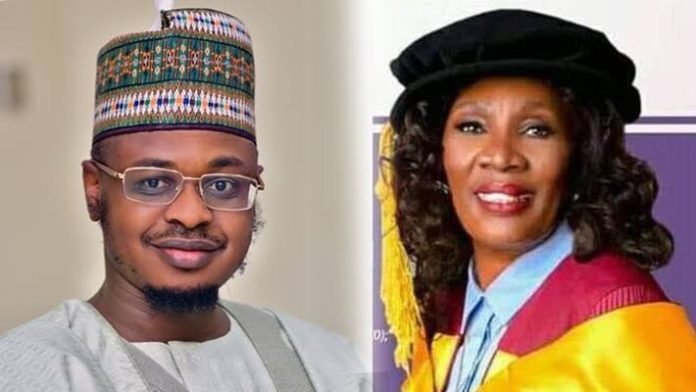 The management of Federal University, Owerri (FUTO) has filed a lawsuit against the Academic Staff Union of Universities (ASUU) over its rejection of promotion of Minister of Communication and Digital Economy, Isa Pantami, to the rank of Professor of Cyber Security.

FUTO’s Vice-Chancellor, Prof. Nnenna Oti made the announcement shortly after ASUU threatened to sanction her and others involved in the promotion of Pantami to the rank of a Professor.

Oti refused to comment further after disclosing that the matter is already in court. A senior management worker who spoke to The Nation in confidence claimed that ASUU has no right to dabble into a matter it has no jurisdiction over.

“Just like ASUU does not tell the university council and its Senate who to promote, it cannot tell them the criteria for promoting somebody to rank of professor. In law, you cannot withdraw what you don’t have. ASUU does not regulate appointments and promotions. Some of these things are derived from NUC guidelines, and every university sets up its standard.”

Today marks the first full day of the one-month warning strike which was announced by the ASUU President yesterday after a 2-day meeting of the Association at the University of Lagos over the weekend.