Home Entertainment I won’t be surprised if Abba Kyari is reabsorbed into Nigerian Police... 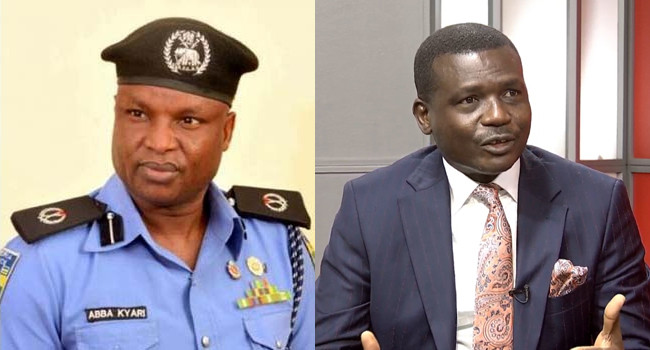 Human rights lawyer and Senior Advocate of Nigeria (SAN), Ebun-Olu Adegboruwa has said that he won’t be surprised if embattled police officer, Abba Kyari is reabsorbed into the Nigerian Police Force.

Adegboruwa also said the handling of Kyari’s extradition request by the US, points to the fact that the case might be swept under the carpet despite a fresh indictment linking the officer with an international drug cartel

“For the event that that happened on Monday through the NDLEA, I am just sure that one day we will just wake up and see that Mr Kyari would have been reabsorbed into the Nigerian Police Force.

“With all due respect, I think that was what Mr. IGP was working towards because if you look at the events, it would seem that the super cop was in the good books of those in power.”