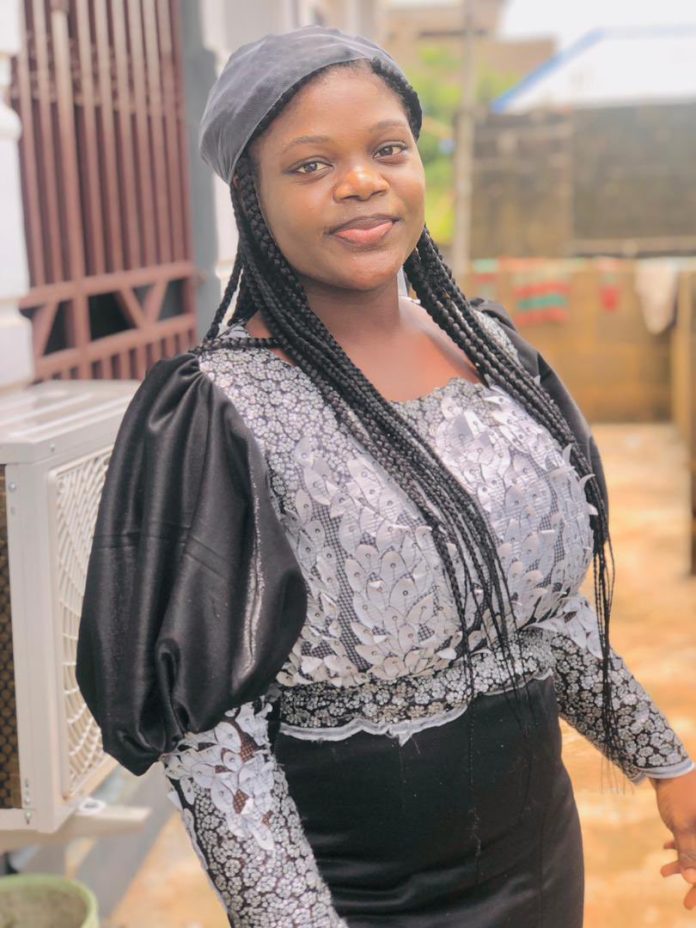 Lagos State Police Command has arrested the BRT driver who allegedly kidnapped a 22-year-old lady, Oluwabamise Ayanwole, after she boarded the bus in Ajah area of the state.

Oluwabamise was kidnapped on her way from work on February 26, 2022. Her corpse was found lying on Carter Bridge by Ogogoro community in Lagos Island, on Sunday, March 6.

Senior Special Assistant to Governor Babajide Sanwo-Olu, Jubril Gawat, in a statement on Monday afternoon, March 7, confirmed that the driver has now been arrested.