Home News President Buhari approves $8.5m for the evacuation of Nigerians from Ukraine 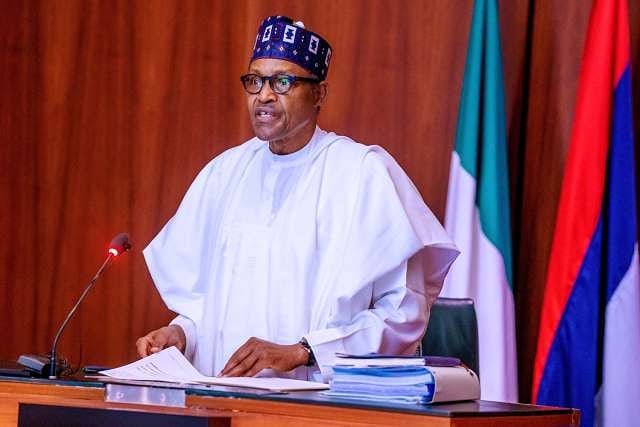 President Muhammadu Buhari has approved the sum of $8.5 million to evacuate at least 5,000 Nigerians who are stranded as a result of the ongoing war between Russia and Ukraine.

The Minister of State, Foreign Affairs, Ambassador Zubairu Dada, announced this Wednesday after the Federal Executive Council (FEC) meeting presided over by Vice President Yemi Osinbajo at the Council Chambers of the Presidential Villa in Abuja.

The minister told State House correspondents after the Federal Executive Council (FEC) meeting that three aircraft would be dispatched to four countries.
According to him, the countries where the pickup flights would be headed include – Poland, Hungary, Slovakia, and Romania.

Two flights from Air Peace and one from Max Air are expected to carry out the evacuation exercise. Mr Dada said all agencies are fully resourced to ensure that aircraft leave on Wednesday to begin the evacuation. They noted that the flights will embark on a number of shifts until the process is complete.