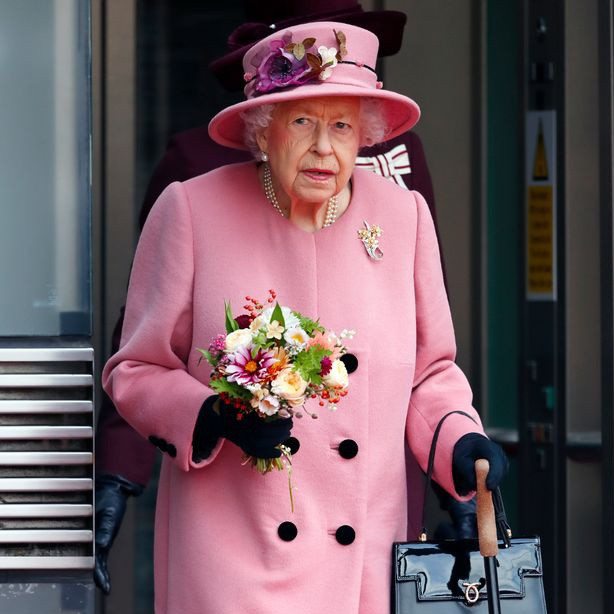 Queen Elizabeth has been canceling events because she is using a wheelchair, an actor friend of the Royal Family has claimed.

Reports suggest that the Queen does not want to be seen in a wheelchair and has allegedly prompted Buckingham Palace officials to find a way of getting into Westminster Abbey for late husband Prince Philip’s memorial service without being seen.

Actor Christopher Biggins, who has long been friends with members of the Royal Family, has revealed the Queen is using a wheelchair and is the reason why her diary has seen event cancellations.

Speaking on GB News this morning, Mr Biggins said: “I have heard that the reason she’s not doing a lot of the events that she should be doing and canceling them is because she is in a wheelchair.

“She doesn’t want to be seen, she’s very proud. She’s our greatest ever monarch. It’s so very sad and I hope she is able to make her anniversary celebrations.”

The actor’s comments come following reports that the Queen has allegedly had a £20,000 wheelchair-friendly lift fitted into Craigowan Lodge, located on Balmoral estate in Aberdeenshire, according to sources speaking to the Sun.

Her Majesty, 95, has recently recovered from Covid.

However, it is believed the Queen has been struggling with mobility issues for months, palace sources told the Mirror.

According to the Sun, palace officials will attempt to try and stop photographers from getting a picture of the Queen in a wheelchair by using six-foot privacy screens or a football-style tunnel to protect her privacy.