Russia says troops will stop firing civilians in the besieged Ukrainian cities of Mariupol and Volnovakha.

“Today, on 5 March at 10 a.m. Moscow time, the Russian side declares a ceasefire and opens humanitarian corridors for the exit of civilians from Mariupol and Volnovakha”, the Russian Defence Ministry told reporters on Saturday. 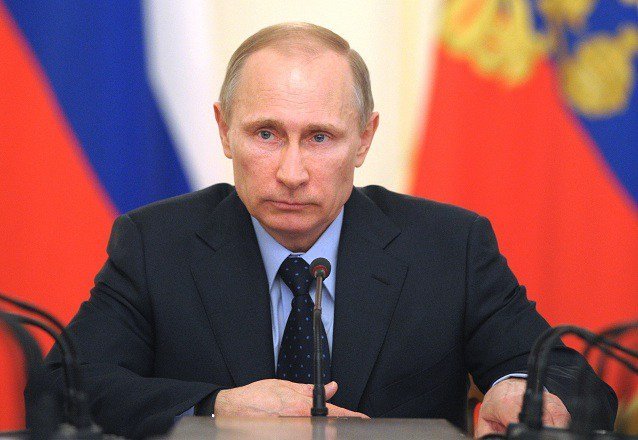 Ukrainian presidential aide Mikhail Podolyak, for his part, said that about 200,000 people are trying to evacuate from Mariupol, while “20,000 people also want to leave the city of Volnovakha in the Donetsk region”.

At present, Volnovakha and Mariupol, one of Ukraine’s largest ports, are being blockaded by forces from the Donetsk and Lugansk People’s Republics (DPR and LPR), Sputnik reported.

Mariupol’s authorities have since said that they want to use the ceasefire in order to restore critical infrastructure in the city, as well as provide it with essential food items and medicines.