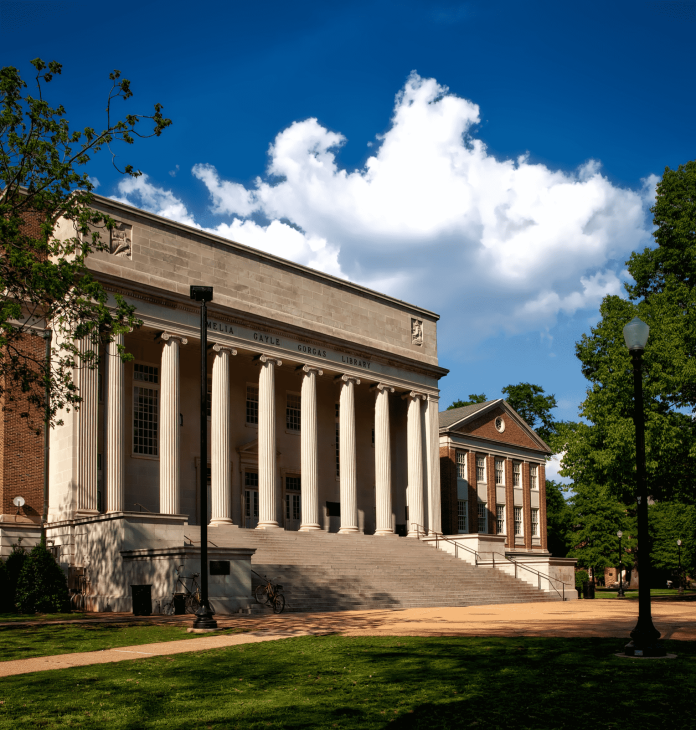 Celebrity obsession is everywhere around us, no matter where you live. Even if you are not that interested in celebrities, you can find yourself watching a video from the Oscar red carpet or reading tabloids from time to time. So why do we admire celebrities?

The answer is pretty simple: we are social creatures. Throughout history, we’ve always paid attention to people at the top in order to evolve. It’s all about our human nature. What’s more, celebrity admiration is nourished by social media and technology.

Some psychologists say that celebrities act like a drug in our society. We worship them as they are an easy fix. By the way celebrities themselves are nothing new to us. Even hundreds of years ago, people looked to monarchs for social and fashion views. That’s why the tendency to care about someone’s life is deeply ingrained. 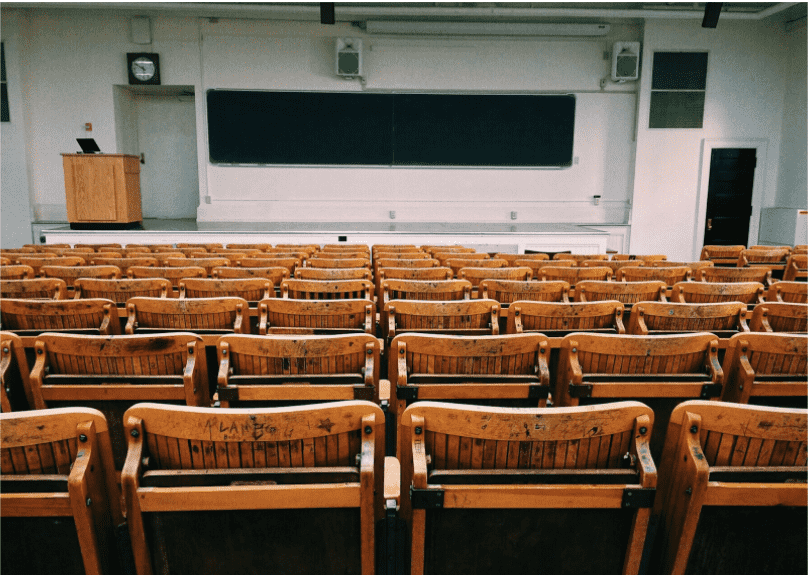 Psychologists say that the younger you are, the more you are likely to be a celebrity fan. Why? Because young minds need role models. It’s absolutely okay for students to look up to someone. That’s why they spend so much time reading articles about celebrities. Sometimes, they even do it at the expense of studying.

If you also tend to spend your nights watching TV shows or reading books about celebrities, you may need a writing service for research proposals or an essay writer to help you with your homework. Having someone to assist you with assignments means that you can avoid poor grades at school. Anyway, every teenager needs an example to follow. Below you can see a list of celebrities to learn from. Check it now!

When you think about a woman leader, the first person who comes to your mind might be Oprah. Therefore, it’s absolutely natural that she co-taught a leadership class. Oprah Winfrey started working at Northwestern University’s Kellogg Graduate School of Management in the late 1990s. She led a course together with Stedman Graham, her longtime partner. The course was called “Dynamics of Leadership” and about 110 students were enrolled in it. It’s interesting to note that the syllabus clearly stated that “no late papers will be accepted”.

Matthew graduated from the University of Texas and later worked at his alma mater. The actor enjoyed the role of a full time professor, being part of the school’s Moody College of Communication. Besides, he co-taught a course called “Advanced Producing: Script-to-Screen” at the same institution. This course was attended by 30 students who were even taken behind the scenes of the film “Free State of Jones,” starring McConaughey. However, lectures were delivered mostly through videos because the actor didn’t have a chance to visit campus so often.

Angelina Jolie has never worked as a university professor. In her CV you won’t see teaching an entire course. However, she gave some seminars for students at the London School of Economics and Political Science. It was back in 2017. In February 2018, Angelina gave classes to students who were enrolled in a master’s course called “Women, Peace, and Security.” Sounds quite interesting, isn’t it?

Maya Angelou taught a variety of courses as she found her passion in it. This outstanding activist and writer attended Wake Forest University for a speaking engagement and ended up becoming a professor there. Maya taught at the university until her last days. Her courses included “World Poetry in Dramatic Performance”, “Race in the Southern Experience”, and “African Culture and Impact on US ”. By the way, Maya said that she was rather a teacher who writes than a writer who teaches.

Spike Lee had a long teaching career. In 1991 he started working at Harvard. Later, the Academy Award-winning director taught courses at New York University’s (NYU) Tisch School of the Arts. In 2002 he became an artistic director there. On top of that, Spike is a tenured professor at the abovementioned university. In fact, this celebrity made a great contribution to education. Spike’s love for teaching helped many young people gain valuable skills and knowledge.

Supermodels can teach too! A great example of that is Tyra Banks. She co-taught a course called “Project You: Building and Extending your Personal Brand” at Stanford’s Graduate School of Business. As you can understand from the name, the course was focused around personal brand, telling how to create and maintain it. Tyra explained to MBA students how to become a business leader using social and traditional media. Classes covered the purpose of a personal brand, taught how to create a brand identity and build strategy as well as helped students to differentiate themselves and gain a competitive advantage.

Robert Griffith is a journalist and author of numerous books. He works at online magazines, writing articles mainly about celebrity lifestyle and Hollywood news. Robert is passionate about the life of famous people and he believes we can learn a lot from them.