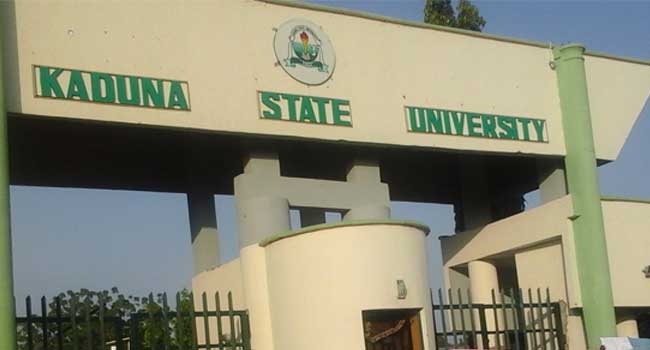 As the strike action embarked by the Academic Staff Union of Universities(ASUU) lingers, the management of Kaduna State University (KASU) has scheduled to commence full academic activities for the 2020/2021 academic year on May 9.

The university in a circular dated April 26, and signed by its academic secretary, Abdullahi Zubairu, directed all students and lecturers of the institution to resume academic activities.

The circular further advised all the lecturers and students to abide by the academic calendar.

The industrial action has extended into two months with the Federal Government yet to accede to the lecturers’ demands.

Worried about the situation, many Nigerian students have taken to social media to protest the closure.

Last week, the Minister of Labour and Employment, Chris Ngige, said the decision to suspend the industrial action embarked upon by ASUU could only be taken by the union.

Ngige, who appeared as a guest on Channels Television’s Politics Today, asked the union to meet with the Benimi Briggs Committee.

“It depends on ASUU. The ball is in their court. They should go and meet the Benimi Briggs Committee and look at what the committee is doing and make further inputs so that the work can be accelerated,” the minister said in response to when the strike would be called off.