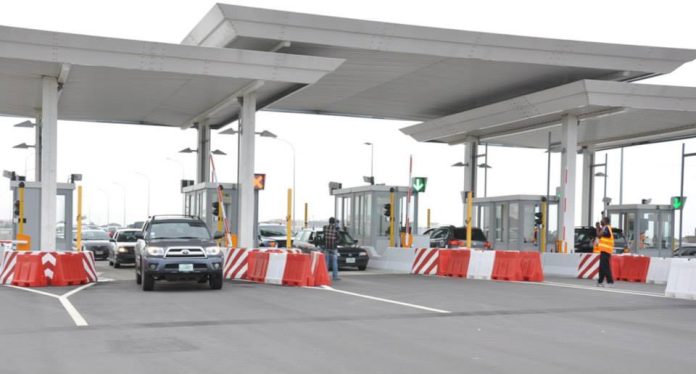 LCC Managing Director, Yomi Omomuwasan, announced the postponement in a statement on Friday night, adding that a new resumption date would be announced.

The postponement followed several protests by Lekki residents under the aegis of the Lekki Estates Residents & Stakeholders Association who rejected the resumption of tolling at the bridge which was scheduled to begin on April 16th, 2022.

But Omomuwasan, in a statement on Friday, said the company decided to delay the resumption of toll collection for further consultations with key stakeholders in the Eti-Osa, Lekki area, in a bid to address their concerns and arrive at a mutually favourable resolution of all issues. 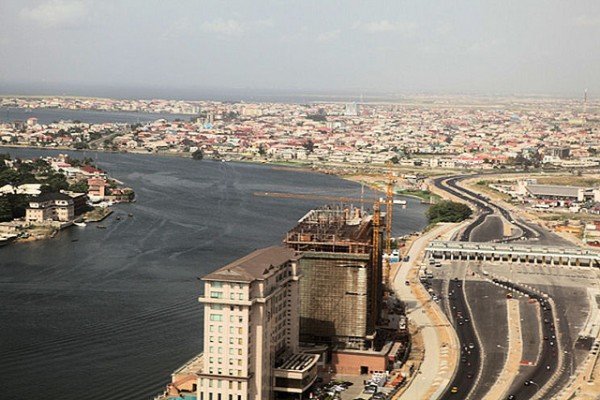 “As a responsible organization, we must take full cognizance of everyone within the axis. Therefore, we want to continue with the ongoing engagements with our stakeholders.

“The preparatory operations to resume tolling on the Bridge have been smooth so far, and we are grateful to all the key stakeholders for their cooperation. The planned commencement of toll collection has now been postponed, allowing more of our customers to register for the electronic toll devices to enable seamless passages at the toll plaza,” he said.

The two toll gates were epicentres of the nationwide EndSARS protests against police brutality and extrajudicial killings in October 2020 when soldiers allegedly shot harmless protesters dead and allegedly injured scores of other young demonstrators.