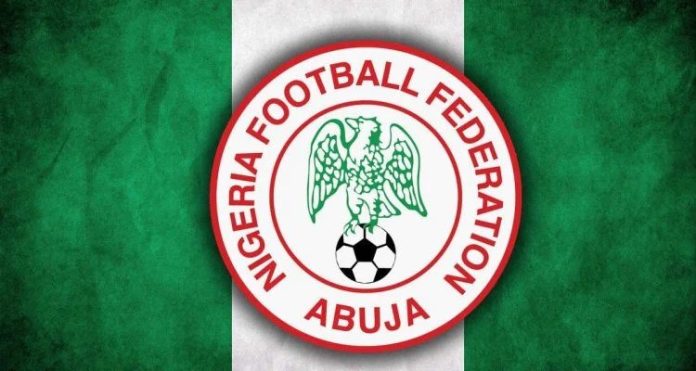 However, despite the declaration, some of the coaches told The PUNCH that they had not yet been called by the NFF.

“As I speak with you, the NFF has not contacted us or informed us that they have hired our services for the national team; I only learned about it from the headlines.” “We’re simply waiting for them to do it,” one of the newly appointed coaches said, speaking on the condition of anonymity.

“I haven’t received any official letter from the federation or a call,” another coach noted.

“I saw it on the internet, as did many others, but I’m waiting to be officially instated because I’m eager to serve my nation.” I won’t say anything about the appointment until the letter arrives.”

Meanwhile, former Super Eagles goalkeeper, Ike Shorunmu, who was named as the goalkeepers trainer, declined comments on the issue.

“Please I’m busy right now and will not be able to respond to your questions at the moment.”

When our correspondent sent a text message to the NFF’s Director of Communications, Ademola Olajire, on the matter, he replied, “I was given the names to announce. Contacting them (coaches) is not my task.”