The FBI has blamed hackers associated with the North Korean government for stealing more than $600 million in cryptocurrency last month from a video gaming company.

The hack is the latest in a string of audacious cyber heists tied to the North Korean government who have for years avoided sanctions placed by the UN over it’s nuclear weapons testsing .

“Through our investigation we were able to confirm Lazarus Group and APT38, cyber actors associated with the DPRK, are responsible for the theft of $620 million in Ethereum reported on March 29th,” the FBI said in a statement. “DPRK” is an abbreviation for North Korea’s official name, the Democratic People’s Republic of Korea, and Ethereum is a technology platform associated with a type of cryptocurrency.

READ ALSO
DG of NCAC vows to deal with Bobrisky

The FBI in its statement was referring to the recent hack of a computer network used by Axie Infinity, a video game that allows players to earn cryptocurrency. Sky Mavis, the company that created Axie Infinity, announced on March 29 that unidentified hackers had stolen the equivalent of roughly $600 million — valued at the time of the hack’s discovery — on March 23 from a “bridge,” or network that allows users to send cryptocurrency from one blockchain to another. 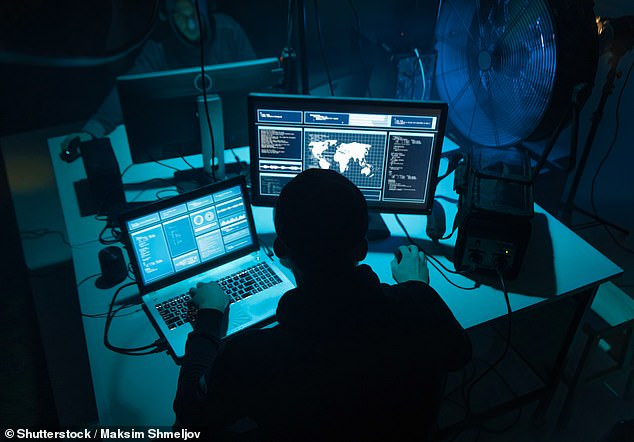 In response, the US Treasury Department on Thursday, April 14 placed sanctions on Lazarus Group, a  hackers believed to work on behalf of the North Korean government.

US Treasury stated it had sanctioned the specific “wallet,” or cryptocurrency address, that was used to cash out on the Axie Infinity hack.

North Korea last month fired what is believed to be its first intercontinental ballistic missile in more than four years.