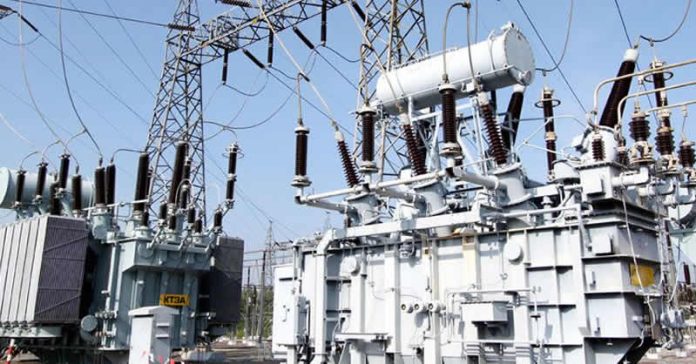 The latest figures on Nigeria’s power grid performance released on Tuesday showed that the quantum of electricity generated on the grid had continued to fluctuate, as it fell by 903 megawatts on Monday, April 18, 2022.

Nigeria’s electricity grid has been characterised by some sort of instability lately, witnessing about four different grid collapses in less than two months.

A document on the country’s 24-hour grid performance, obtained from the Federal Ministry of Power in Abuja on Tuesday, showed that the fluctuation of electricity generated on the grid had yet to abate.

Our correspondent further observed that the crash in power generation on Monday warranted a reduction in the quantum of energy sent out on that day when compared to what was sent out to customers on Sunday.

Figures from the Independent System Operator of the grid showed that the total quantum of energy generated and sent out on Sunday, April 17, 2022, was 87,553.76MW-hour and 86,564.47MWh respectively.

The instability of the national grid had remained a concern to not just operators in the sector but other power users. 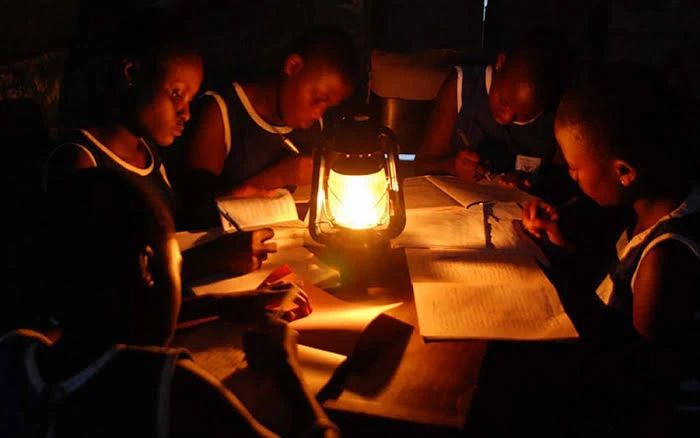 Last week The PUNCH exclusively reported that the collapse of Nigeria’s electricity grid actually occurred twice – on Friday and Saturday of the preceding week despite concerted efforts to stabilise the power system.

It further stated that another collapse of the grid occurred on Saturday, April 9, 2022, as the nation’s power system collapsed to 33MW around 01.00 hours after it had earlier posted a peak generation of 3,281.50MW at 00.00 hours the same day.

Also, the national grid collapsed twice last month and this happened within a space of two days, a development that made the Federal Government summon a meeting of stakeholders to address the issue.

The Special Adviser to the President on Infrastructure, Ahmed Zakari, had blamed the recent collapse on the sabotage of power infrastructure, describing the act as one that was difficult to comprehend.

“Yesterday we had a grid collapse, the driver was sabotage of Ikot-Ekpene Calabar 330kv tower,” Zakari had stated at the time of the collapse early this month, adding that “the grid is connected, an event at a large power source can collapse the system. Sabotage of our infrastructure by citizens is difficult to comprehend.

Zakari added, “It is important to improve security but the infrastructure is vast, spans thousands of kilometers, and has multiple risk points. When citizens sabotage infrastructure, it leads you to question if we want to progress as a nation. Hardship inflicted on fellow citizens is unconscionable.”