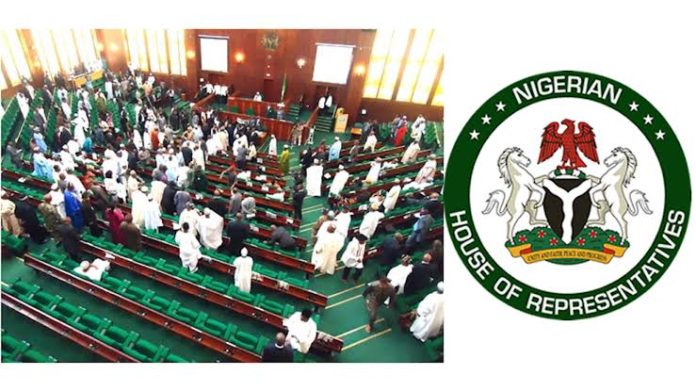 Nigeria’s House of Representatives Committee on Public Accounts has vowed to ensure that the 2.6 trillion naira capital allowances granted to MTN Nigeria by the Federal Ministry of Trade and Industry is properly accounted for.

Chairman of the Committee, Oluwole Oke while speaking on Tuesday at the resumed investigative hearing into the audit queries issued by the Auditor General of the Federation on tax evasion disclosed that documents relating to the 2.6 trillion naira capital allowances were allegedly forged.

The Committee explained that the invitation extended to MTN over the tax evasion allegations were ignored stressing that the Auditor General’s report indicated that the Federal Inland Revenue Service gave value to some of the telecommunications company dealings without certificates and evidence of capital allowance meant to be issued by the Federal Ministry of Trade and Industry.

The Committee’s Chairman maintained that Nigerians are entitled to know the implications of MTN taking a 2.6 trillion naira tax waivers certificate at the detriment of the country’s economy.

General Manager, MTN group, Yemisi Adeleye who represented the telecommunications company at the hearing explained that it has submitted all relevant documents issued by the Federal Ministry of Trade and Industry reflecting the value of 2.6 trillion naira tax waiver.

The Committee disagreed with the company’s presentation and vowed to ascertain if the involvement of some Ministry officials were professional and patriotic stressing that the parliament cannot allow abuse of the country’s laws by people whose salaries and allowances were appropriated to prevent such loopholes.

The committee requested all officials involved in the transaction from the Federal Ministry of Trade and Industry and the Federal Inland Revenue Service to appear before it with inspection details and records of tax covering the periods under review from both MTN and FIRS for further legislative action.

MTN, Mafab Set to Rollout 5G in August as FG List out First Six States to Enjoy the Technology in Nigeria