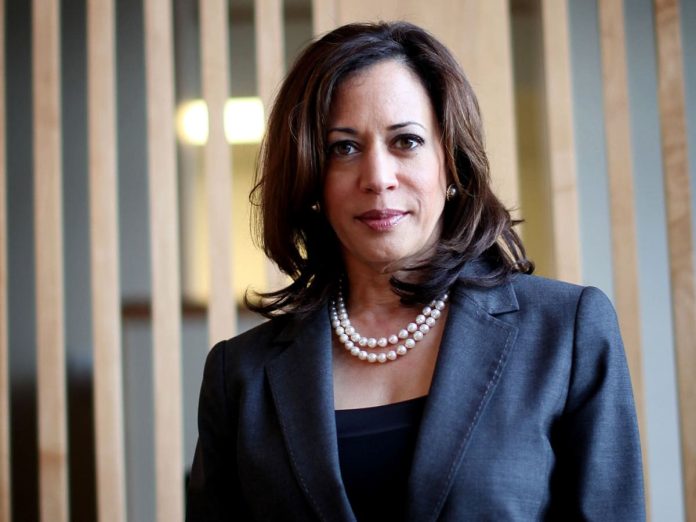 Kamala Harris, the US vice president, has tested positive for COVID-19.

Harris, according to her press secretary Kirsten Allen, is showing no signs of illness. She’ll isolate herself and work from the vice president’s home.

Harris had not attended any White House meetings on Tuesday, according to the VP’s office, and she had not met President Joe Biden since April 18.

In a statement, Allen stated, “Vice President Harris tested positive for COVID-19 on fast and PCR tests today.” “She has shown no symptoms and will remain isolated and work from the Vice President’s mansion.”

“Due to their recent travel schedules, she has not been in frequent contact with the President or First Lady. She will follow the CDC’s instructions as well as the advise of her doctors. When she tests negative, Vice President Biden will return to the White House “Added the statement.

Harris is fully vaccinated and has had two booster doses, the most recent of which he received on April 1.