Home News 59 year old who cooks and sells crack cocaine arrested at her... 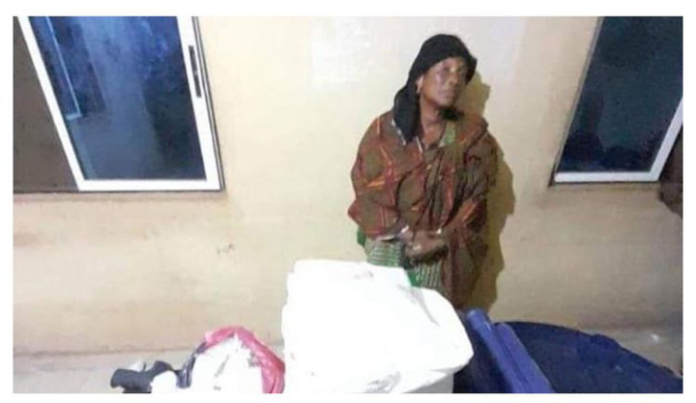 Operatives of the National Drug Law Enforcement Agency (NDLEA) have arrested a wanted suspected drug baroness,Bridget Oghenekevwe Emeka, aka mama, for allegedly masterminding the making and distribution of crack cocaine, methamphetamine and other illicit substances. 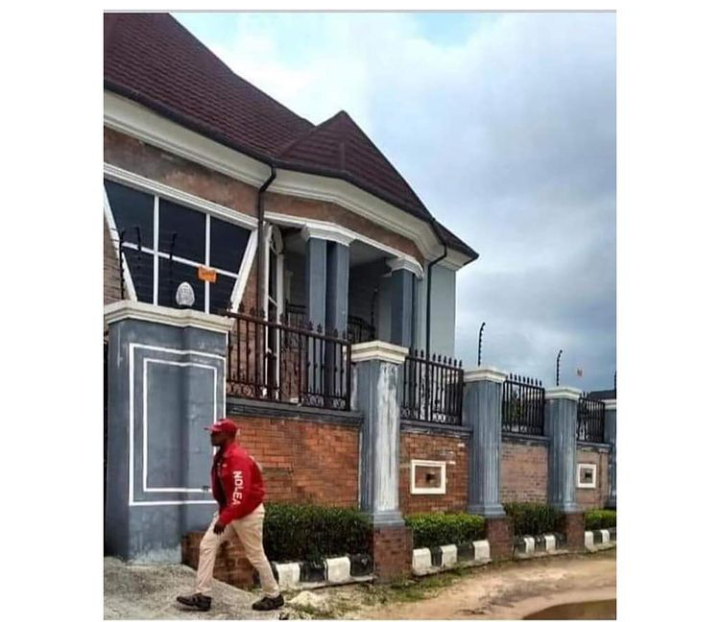 She was arrested alongside nine of her staff and associates on Sunday, May 15, at her palatial mansion and drug bunks where she accommodates drug users and sells illicit substances, and others in parts of Warri, Delta State. 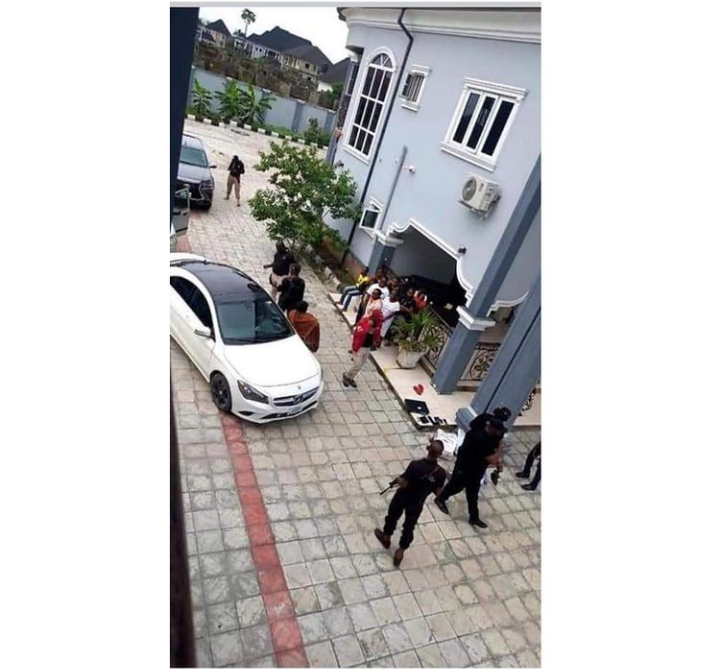 NDLEA’s spokesperson, Femi Babafemi, in a statement on Tuesday, May 17, said the the 59-year-old drug baroness has been under surveillance for weeks after her identification as a major distributor of illicit dr#gs in the South South state. 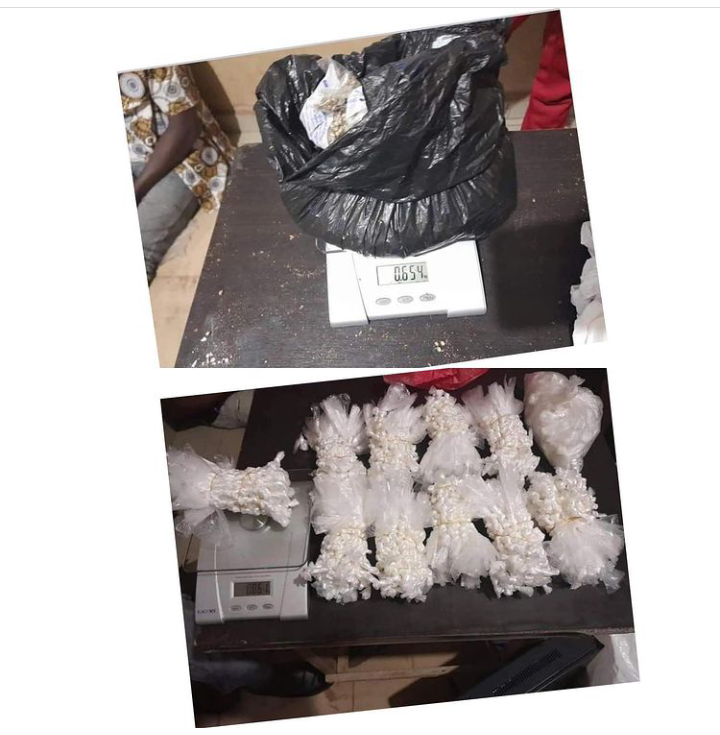 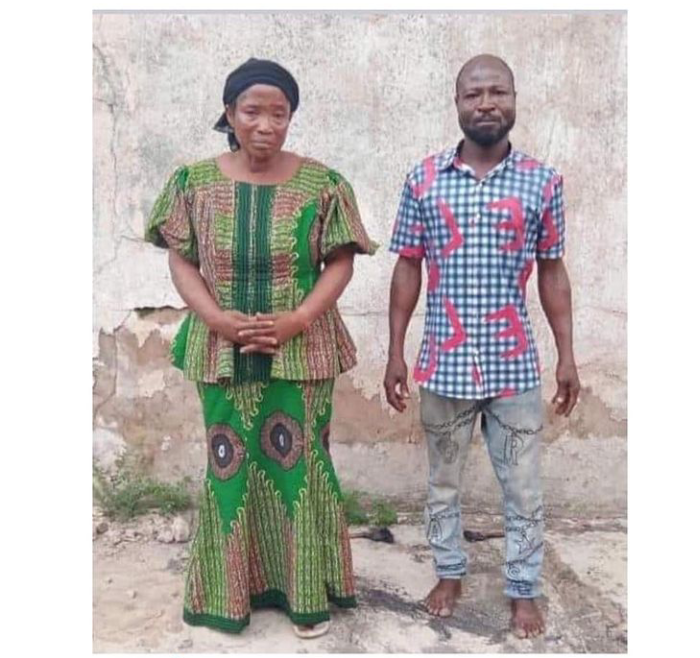 While five of her staff that cook, cut, package and distribute the drugs were found in her house located at Favour Street, Otukutu, Effurun Warri, four of her associates were equally arrested at her dr#g bunks in other parts of the town during the raids by Strike Force officers of NDLEA supported by the military bridget cooks cocaine into Crack Cocaine for local distribution and consumption in drug joints.

Some of the paraphernalia for making Crack recovered from her house include: sodium bicarbonate, which is the main adulterant and recipe for making crack cocaine, as well as transparent nylon used in wrapping the finished product,” the statement reads.