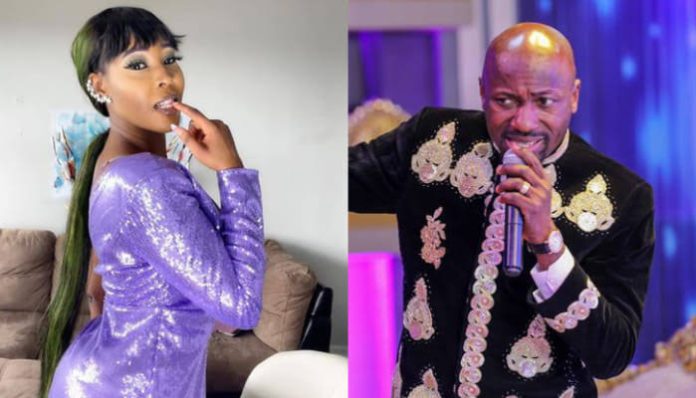 Apostle Suleman has been trending on Twitter after Stephanie Otobo released screenshots to support her allegations against the man of God.

Stephanie Otobo a Canada-based Nigerian musician, recently took to her Twitter account to claim that she had an amorous relationship with the Apostle. She also shared a screenshot of her alleged video call with Apostle Suleiman and an alleged nude photo of him to support her claim. 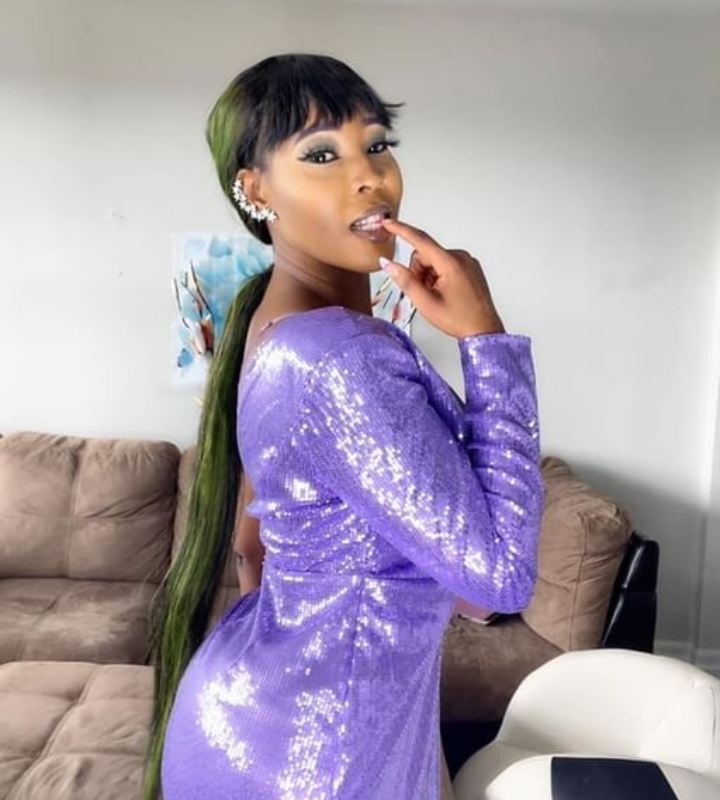 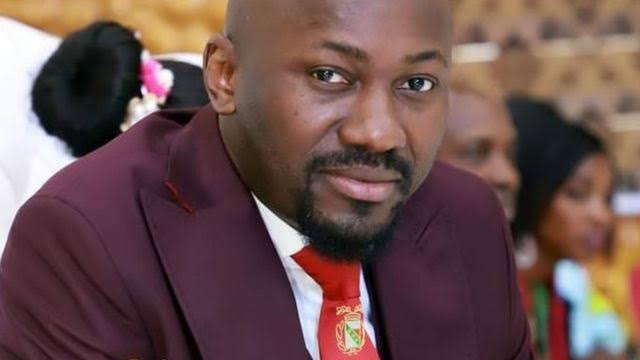 Reacting to the reason why he is trending on Twitter, Apostle Suleman said “I tweeted ‘End ASUU strike’ yesterday and today I am trending on Twitter. Una Well done! Same Strategy all the time. You guys should have done this at least a week later to avoid traces”

I tweeted ‘End ASUU strike’ yesterday Sunday and today Monday I am trending on twitter.. una well done!
Same strategy all the time..

You guys should had done this at least a week later to avoid traces..

“I will give you $10,000 if you provide evidence”, Adeyanju tells Stephanie

Apostle Suleman In Trouble For Allegedly Poisoning, And Trying To Kill Stephanie Otobo As She Leaks Bedroom Photos