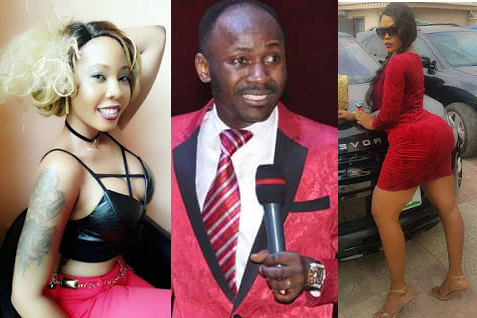 Stephanie Otobo continued her charges on Monday, May 9th, 2022, by sharing a photo of the Pastor’s ‘genitals,’ claiming that he tried to poison and kill her.

Stephanie Otobo revealed Suleman’s sex appetite, sleeping patterns, how they scheduled encounters, and the amounts she got. She then disputed the claims, claiming that politicians had influenced her to ‘lie’ against the Pastor. 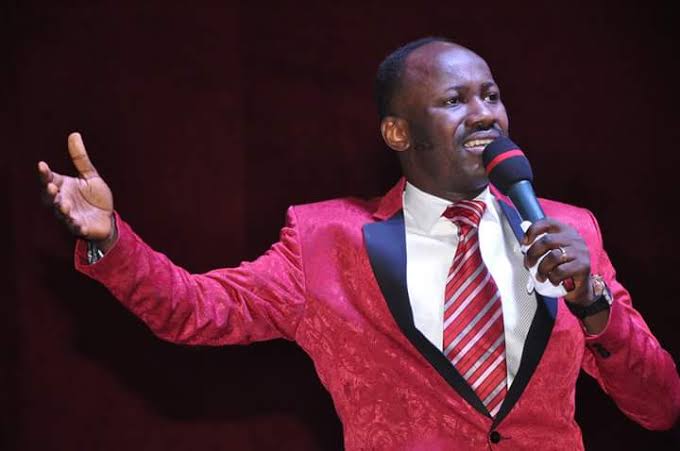 Stephanie Otobo has renamed Apostle Suleiman in a new set of tweets, as follows:

“This man has done everything to end my life but God is not dead, this video is the complete story of how everything happened and how it’s going lately. I’ll release a comprehensive video of everything that happened and the answers to questions.” 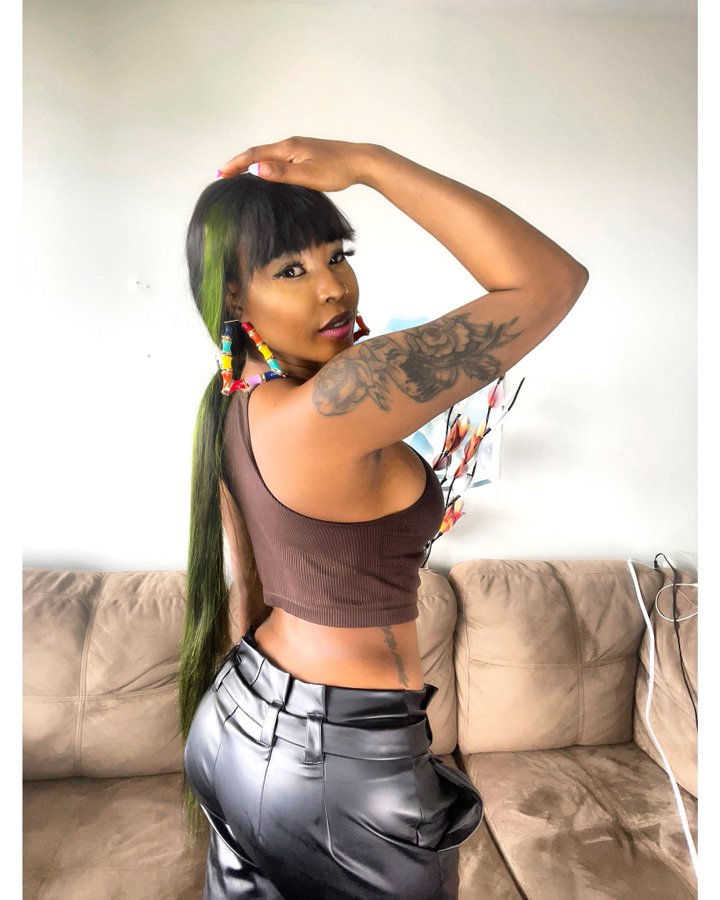 She continued; “Apostle Johnson Suleman tried using police to shut me up because I visited Nigeria to do feature Timaya in a song. I already paid Clarence Peters for the visuals of the song before oga arrested me, cos i refused to obey him to go back to Canada. He wanted me to amount to nothing.”

“He did everything to stop my music music career. He was scared that I’ll be influencial. He even poisoned me, paid my friends to set me up and bribed some members of my fam to assassinate me. Lured me to come make false confession at his church in auchi that i lied against him.”

“That it was other pastors and politicians that wanted to bring him down. How come no name was mentioned.? I only did that cos the pressure was too much and everyone had left me to suffer alone. No support. I had to give up at that moment to have the opportunity for reinforcement.”,

If these screenshots were fake, how did i get his pics that aren't public pics at the first place and how come I'm the first to release this kind of pics of him? He has changed his hairstyle twice since i came out to speak up with receipts. He has done alot to appear different🤣 pic.twitter.com/wsDOFKQDAX