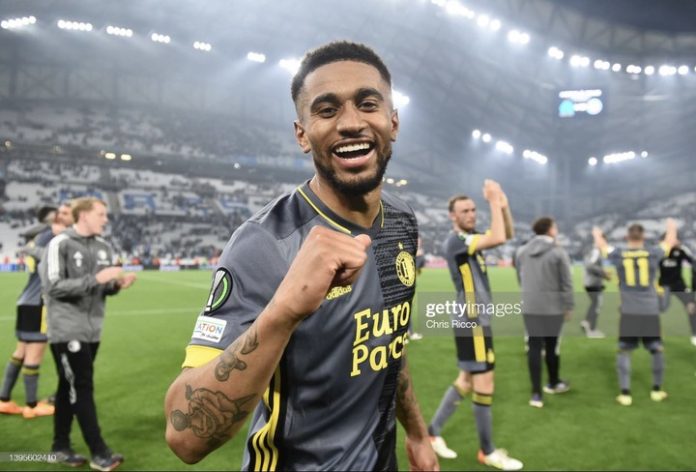 Since joining them on a season-long loan from Arsenal, the teenager has been outstanding for his team, and he was able to do so again on Thursday.

Reiss Nelson, Luis Sinisterra, and Cyriel Dessers started in the attack for his squad, and the three were outstanding throughout the game.

Both teams failed to score a goal in the game, and the game ended goalless. 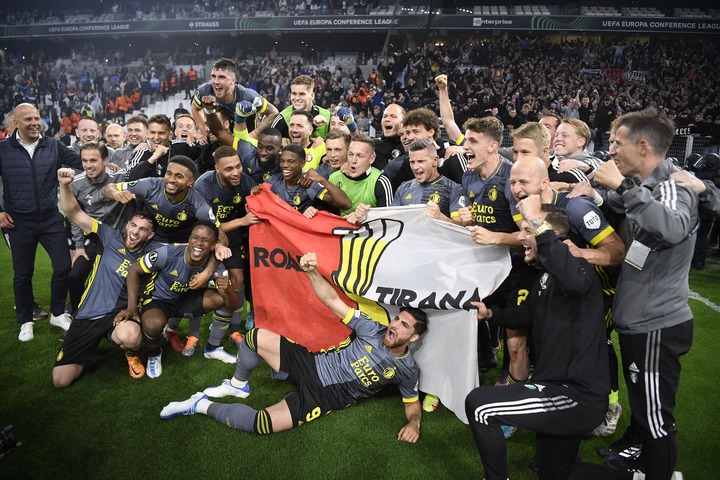 Feyenoord has already advanced to the final of this season’s UEFA Europa Conference League on a 3-2 aggregate following a hard-fought 3-2 victory over the same opponent last week in the Netherlands.

For the first time since 2002, Feyenoord has qualified for the final of a European competition.

“The Feyenoord football club of the Netherlands has reached its first European final since April 2002, when they defeated Internazionale in the 2001-02 UEFA Cup semi-final.”

Reiss Nelson and the Feyenoord football club have advanced to the final of the UEFA Europa Conference League this season.